Home Uncategorized Kimi and Massa off to Goodwood 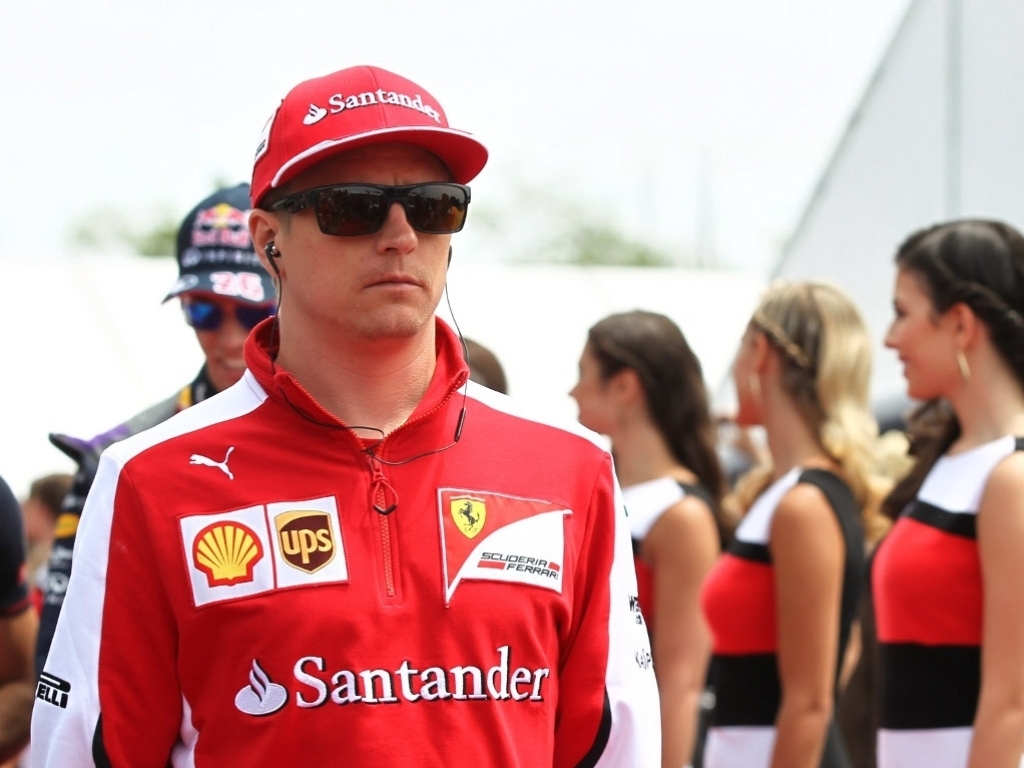 Kimi Raikkonen and Felipe Massa will be two of the big names from the Formula 1 world who will be in action at the Goodwood Festival of Speed.

The event takes place from June 25-28 and Raikkonen is set for his second appearance having made his debut last year.

The 2007 World Champion drove the F2007 in 2014 with 1964 Formula One World Champion John Surtees taking the Ferrari 158 for a spin as the Prancing Horse celebrated its long-standing partnership with fuel company Shell.

Ferrari are yet to confirm which car Raikkonen, who will be in action on the Friday, will drive this year.

Williams, meanwhile, have announced that Massa will be in the cockpit of the Williams FW13B, which was driven by Riccardo Patrese and Thierry Boutsen during the 1990 F1 season, on the Saturday.

Development driver Alex Lynn will also get a taste of the action and he will drive the FW13B on the Sunday.

It is still unclear who will be driving the cars as the team have added that "official McLaren members" will be there.