Home Uncategorized Kimi and Max try hard to be happy 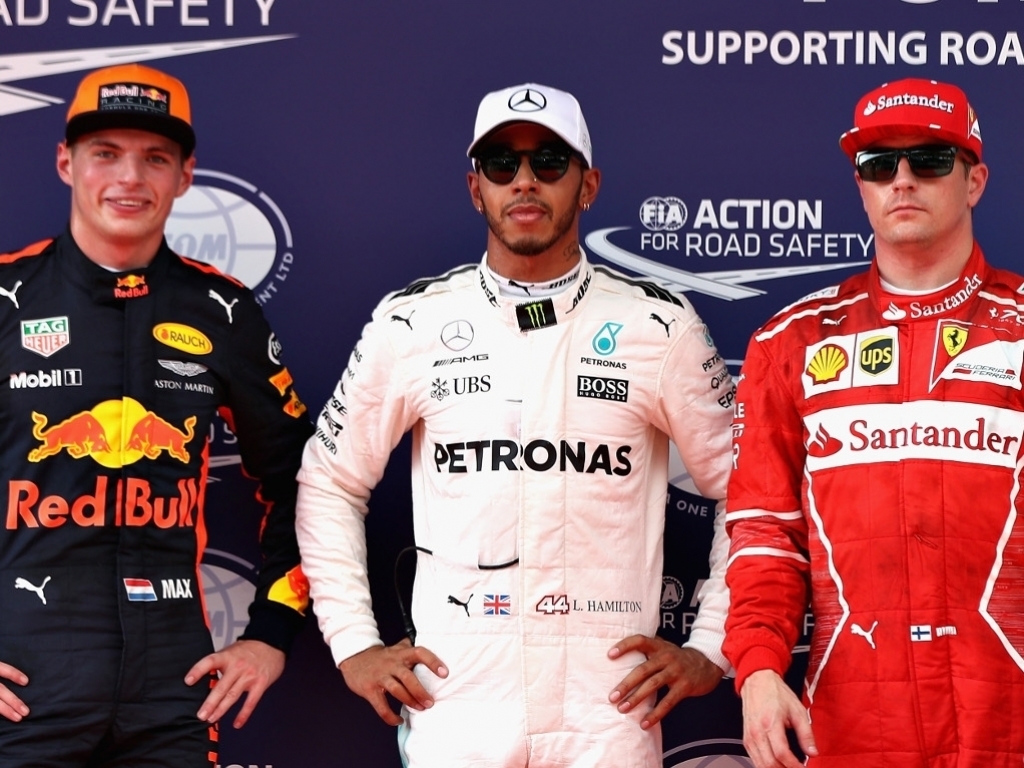 Verstappen claimed his third Formula 1 race win in Mexico City on Sunday while Raikkonen was third.

That, though, had little impact on the championship with Hamilton’s P9 securing his fourth World title.

Asked for a “few words” on Hamilton’s achievement, that’s exactly what Raikkonen and Verstappen gave.

KR: I think you have to go and talk to him.

The reply: We will do, but the achievement?

KR: Well, it’s great for him, a lot of wins, a lot of championships. Good, but what can I say? I think…

MV: I think we’d prefer to be in that position, right?

KR: You can be happy for him but inside, you know, you…