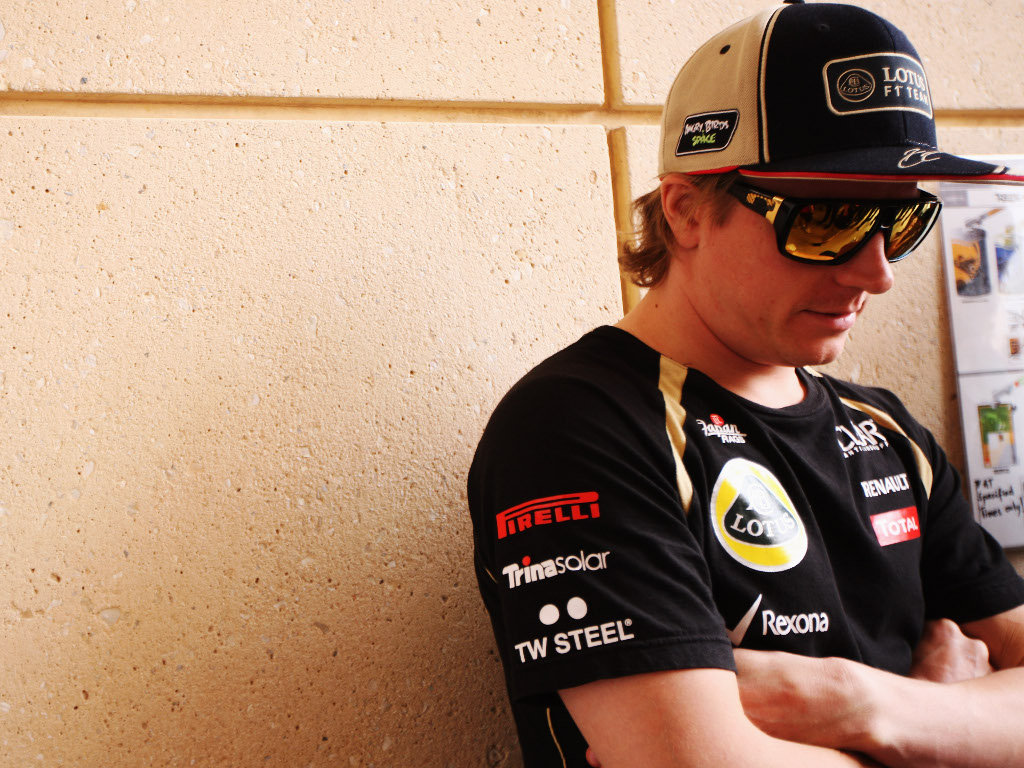 Despite not having a single win to his name this season, James Allison is confident Kimi Raikkonen has a good shot at winning this year’s World title…

Despite not having a single win to his name this season, James Allison is confident Kimi Raikkonen has a good shot at winning this year’s World title.

In his first year back in Formula One after a two-year break, the Lotus driver is currently fifth in the Drivers’ Championship just 48 behind Fernando Alonso.

Raikkonen, though, has yet to win a grand prix despite five visits to the podium. But, with a good run, Allison believes his driver could yet mount a title challenge.

“Yeah, why not,” the Lotus’ technical director told the team’s website.

“There is an awful lot of points for coming first and there are a lot of races left to be done. The lead is miniscule compared to the points available.

“And anyone who can string together a run of properly competitive races, without mistakes, is going to prosper and the sort of gaps we have in the Championship at the moment are ever so recoverable for a team that does that.

As for the Constructors’ Championship, Lotus are third with 192 points, one behind McLaren and three ahead of Ferrari.

“Our official target was fourth. That is what we set at the start of the year. That is a stiff thing to ask of this team as this is a very difficult sport to prosper in.