Home Uncategorized Kimi: Car was not to our liking 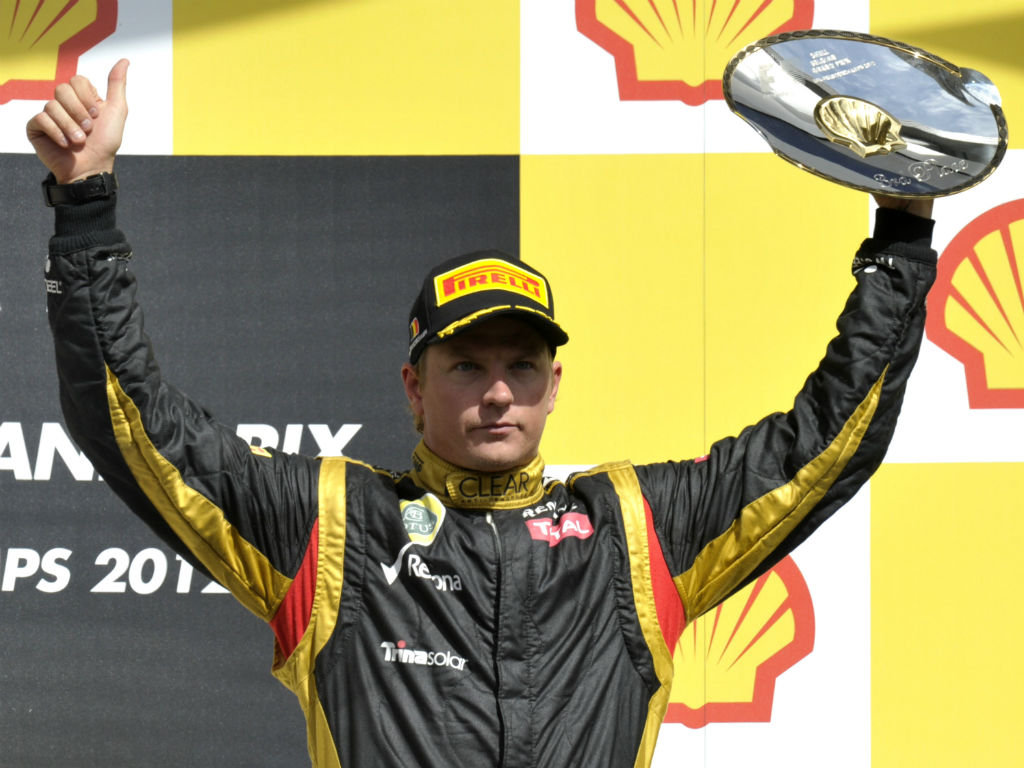 Kimi Raikkonen admits he is happy to have picked up a good haul of points in Belgian following a difficult race.

The Lotus driver qualified fourth fastest on Saturday afternoon, but found himself up in P2 on lap one following a massive shunt involving four drivers.

However, he never quite managed to hold on and had several battles with the likes of Michael Schumacher and Nico Hulkenberg throughout to race as he struggled with straight-line speed.

In the end he managed to finish third place to take his points tally for the season to 116 points – 48 behind Championship leader Fernando Alonso, who was taken out on the opening lap.

The 32-year-old Finn conceded after the race that the E20 just wasn’t up to the team’s liking on Sunday.

“It is nice to be back here at Spa, but it was not very nice racing today for us,” he said.

“It was not the easiest day for me as the car was not exactly to our liking. I was fighting to get the best out of it and we managed to get some key points, so that was the main thing. It was a difficult one and next week we will try to be better.”