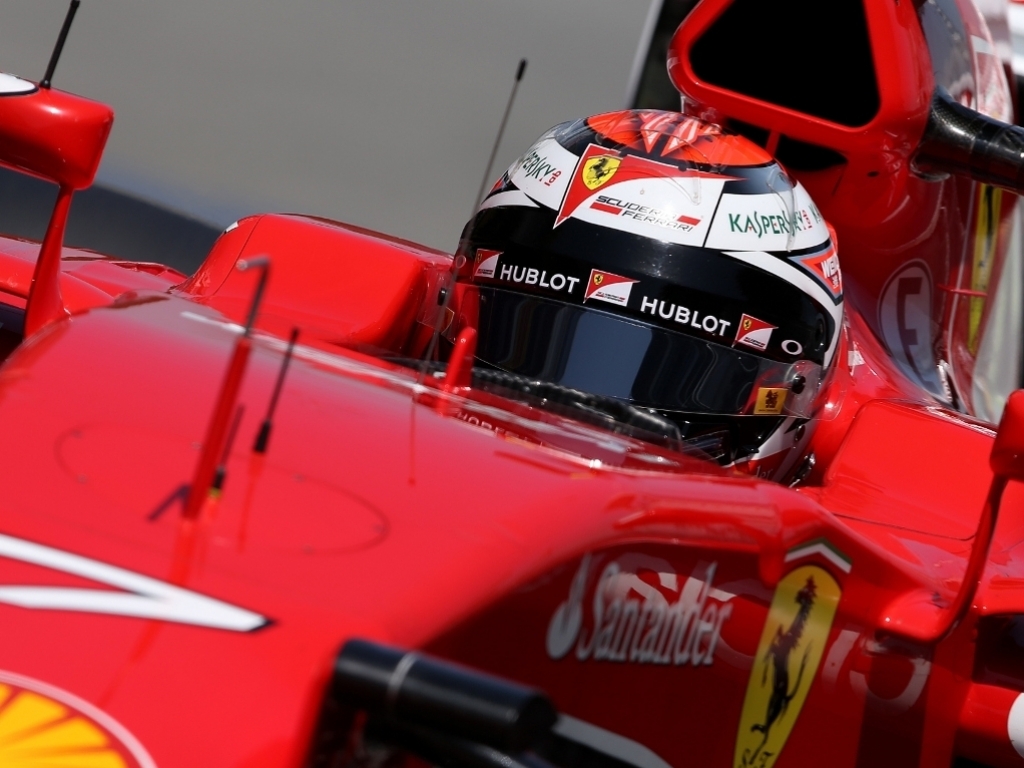 The Monaco Grand Prix race weekend didn't get off the best of starts for teams as rain curtailed running in FP2, but Kimi Raikkonen felt they made the best of the situation.

Raikkonen managed to complete 31 laps in the first Free Practice session around the streets of Monte Carlo on Thursday morning but he, like most of the other drivers, could only manage 16 in the afternoon due to rain.

The Finn had admitted that he expects Ferrari to "be as good as we’ve been this year at least and then obviously whatever happens over the weekends we will see" and he feels they made a solid start to their weekend despite the rain.

"Obviously we have to see how the weather is and work on the car a little bit and make sure the tyres work well and go from there and do the best that we can in qualifying and in the race," he told Crash.net.

"[We didn't learn] as much as we wanted but it's the same for everybody and we did the most that we could in these conditions. It's still a bit difficult to get the tyres working but apart from that it seems to be pretty okay."