Home Uncategorized ‘Kimi could be racing in 2018’ 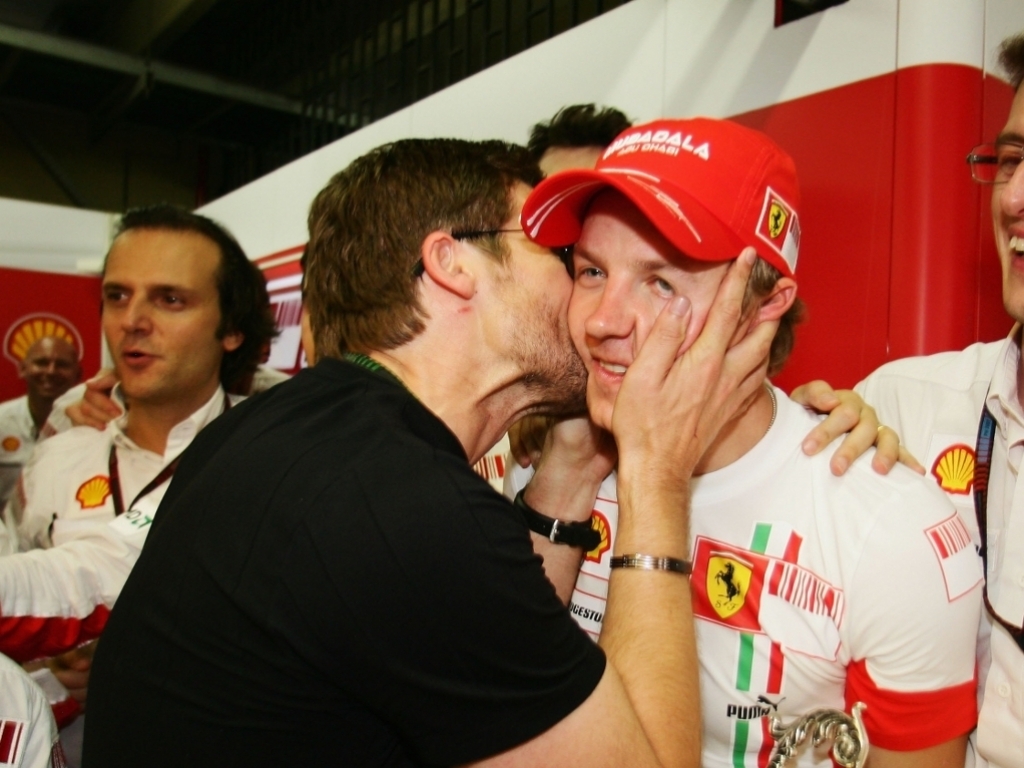 According to Kimi Raikkonen’s manager Steve Robertson, the Ferrari diver could be racing in F1 until 2018.

The Finn recently extended his contract with Scuderia into 2017, something Robertson believes will motivate him even more in the future.

Whether or not he decides to stay at the Italian outfit beyond 2017 is up to Raikkonen and no-one else, says his manager.

"First of all it comes down to Kimi," he told Motorsport.com.

"Would he want to go on another year? My honest opinion is that at this moment in time, as motivated as he is right now, I would say yes. Then it comes down to what the team decides.

"Someone like Kimi is in it for one reason: he loves motor racing, he loves F1. He doesn't need to do it for any reason other than he loves it.

"He's fully motivated. He's made that very clear to the public, and for me, you can see it. I've known the guy for so many years, and for me he seems as motivated as when he was a young kid coming along.

"I'm pleased for Kimi that it's a done deal now, he knows where he's going to be next year. It's pressure off for him, and he can have a much nicer summer break now, knowing that he's got what he wanted."

Robertson also went on to add  that the 2007 World Champion is satisfied with his current car and hit back critics saying that Ferrari should have made a change instead of sticking with their current line-up.

"Kimi is very particular with the front end, and this car is more to his liking than the previous cars.

"If you look at where he is this year compared to last year, points-wise, it's very clear. At the end of the day the team have all the information at hand, more than anybody else. What does he bring to the team? Is there anybody better out there that's available?

"Obviously they felt that wasn't the case. Only they know what he brings to the team, and at the end of the day, they made the choice.

"The one thing about Kimi is that he's a non-confrontational guy. Sometimes if there's no harmony in the team it can be disruptive in the long term."