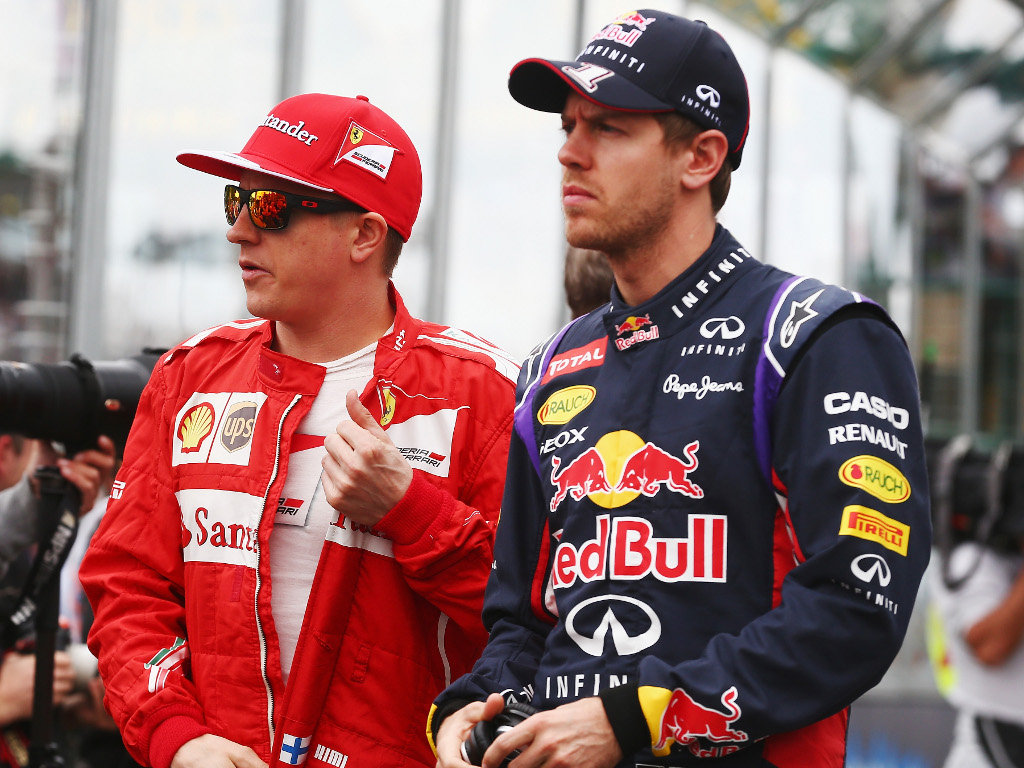 Kimi Raikkonen could spend two seasons with good friend Sebastian Vettel at Ferrari, revealing he has a deal for next year and “probably” one more.

Returning to Ferrari at the start of this season, 2014 has been a difficult year for the Finn.

While team-mate Fernando Alonso has netted 141 points, Raikkonen has just 47. He is also lagging behind in podiums with two for Alonso and none for Raikkonen.

His troubles have led to some rumours that this year could be the 35-year-old’s last in Formula 1.

Raikkonen, though, says he is set to continue with the team next season and could even add a third year.

“I have a contract for next year and probably for one more year,” he told CNN’s The Circuit. “But I’m not a young guy anymore.

“I want to do something more with my life than just Formula One. I will finish my career in Ferrari.

“I never lost the passion. I will stop the day when I feel I don’t enjoy it anymore.”

What will be Raikkonen’s final stint is likely to be spent alongside good friend Vettel.

With Red Bull confirming that the German is leaving at the end of this season, it is believed to be only a matter of time before Ferrari confirm they have signed him.

And the two will have a lot to talk about as Raikkonen says Vettel is the one chap in the paddock he considers a friend.

“The guy I have most to do with outside of racing is Vettel. The rest I don’t really see as friends, I race against them.

“He’s just a normal guy and it’s an easy relationship.”

“Yes, he has more experience…” Raikkonen, whose girlfriend Minttu Virtanen is expecting their first child, concluded.