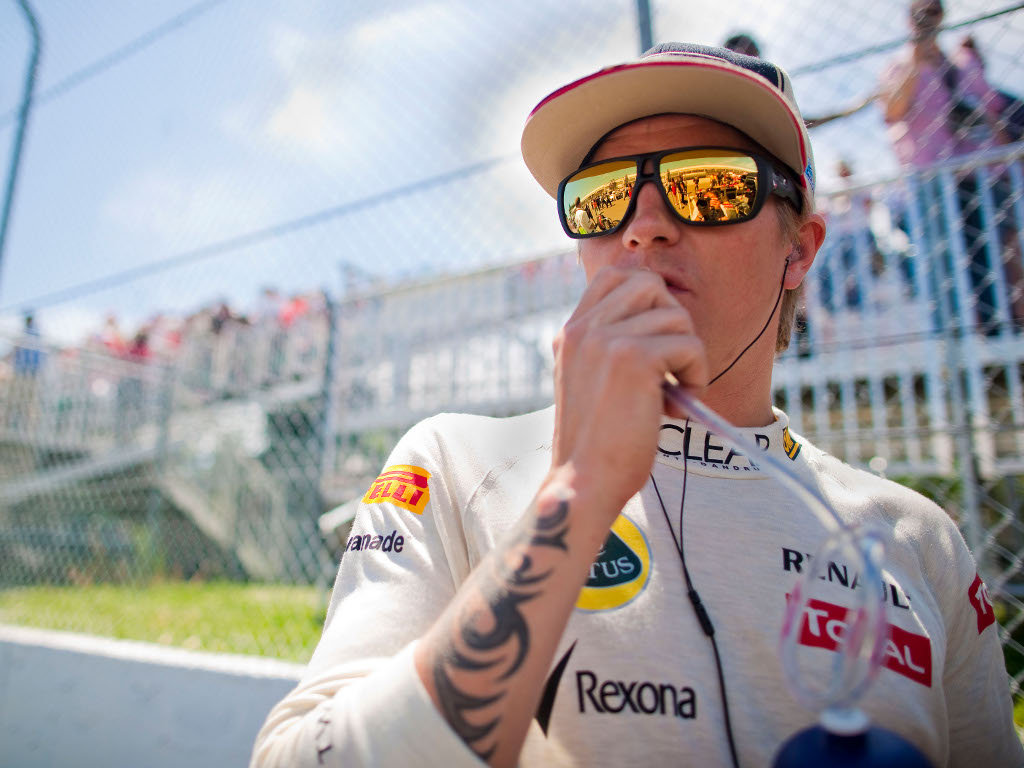 Having been on the podium earlier this season, Kimi Raikkonen says he’s disappointed that he hasn’t kicked on and claimed his first victory…

Having been on the podium earlier this season, Kimi Raikkonen says he’s disappointed that he hasn’t kicked on and claimed his first victory.

Back in F1 after two years away from the sport, the 2007 Champ climbed onto the podium for the first time this year in Bahrain where he finished second. Two weeks later he was back in the top three with a third-placed result in Spain.

But, since then, has failed to reach the podium never mind claim the first race win of his comeback season.

“Of course when you get the good results and you get close then you get disappointed that you don’t win,” the Lotus driver told Autosport.

“But then if you had asked before the season if they had been happy with these results they would definitely have been.

“They probably wouldn’t expect that they are so high up. But then when you are up there and you don’t win then of course it is disappointing.

“But if you give yourself sometimes a chance to win then of course you are expecting more.”

As to whether that first win could be achieved at this weekend’s European GP, the Finn said: “We always try to win, but it’s not easy.

“We don’t know how well we are going to do. We will see tomorrow and bit and then Saturday. Hopefully we can be up there on Sunday.”

Raikkonen was also asked about rumours that all is not well between him and his Lotus team.

“I don’t know where you heard this stuff,” he said. “Maybe if you ask the team bosses you will get the truth. There is no difference from the first day I met the team.”