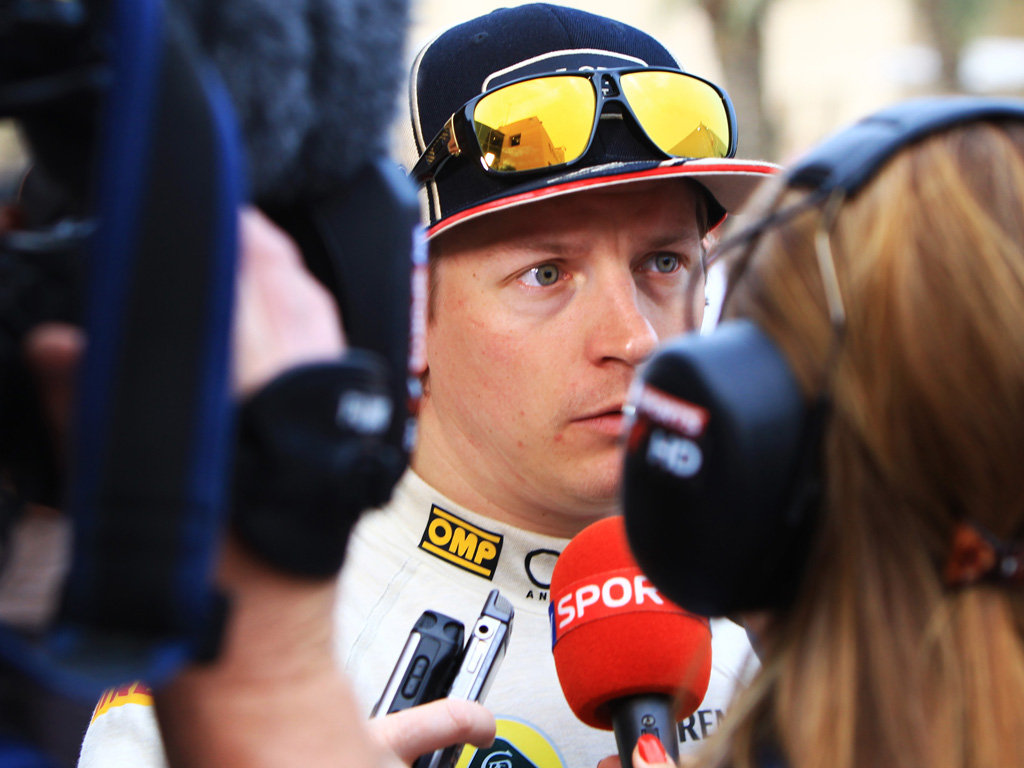 Kimi Raikkonen has bemoaned Lotus’ strategy at the Spanish Grand Prix as he believes it cost the team the chance of fighting for victory.

The Finn started and finished third behind Pastor Maldonado and Fernando Alonso at the Circuit de Catalunya, but a better start and strategy may well have given him an opportunity to battle for the win.

Most teams opted for three-stoppers on Sunday, but Raikkonen had a longer opening stint and shorter final stint than Maldonado and Alonso. In the end it left him having to make up more than 20 seconds in the final 18 laps.

It was a battle too far for Raikkonen as he finished 3.8s behind the race winner Maldonado and 0.6s behind the Ferrari driver.

Although happy to have come away with a good haul of points, the former World Champion believes they could’ve challenged for P1.

“I’m a bit disappointed. I expect to be a bit stronger in the race, especially at the beginning,” he said.

“At end of the race, we were good but it was too late. We were too slow at the start which is why we couldn’t fight for the win.

“We showed we still have the speed. Maybe we took the wrong choice in the first stop.

“I was not so disappointed during the race, but in the end, when you can catch them up almost 20 seconds, you have a disappointed feeling. If we had a few more laps, we could have fought for a victory. But that’s racing and it’s good points for the team.”