Home Uncategorized Kimi: Driving as well as I ever have 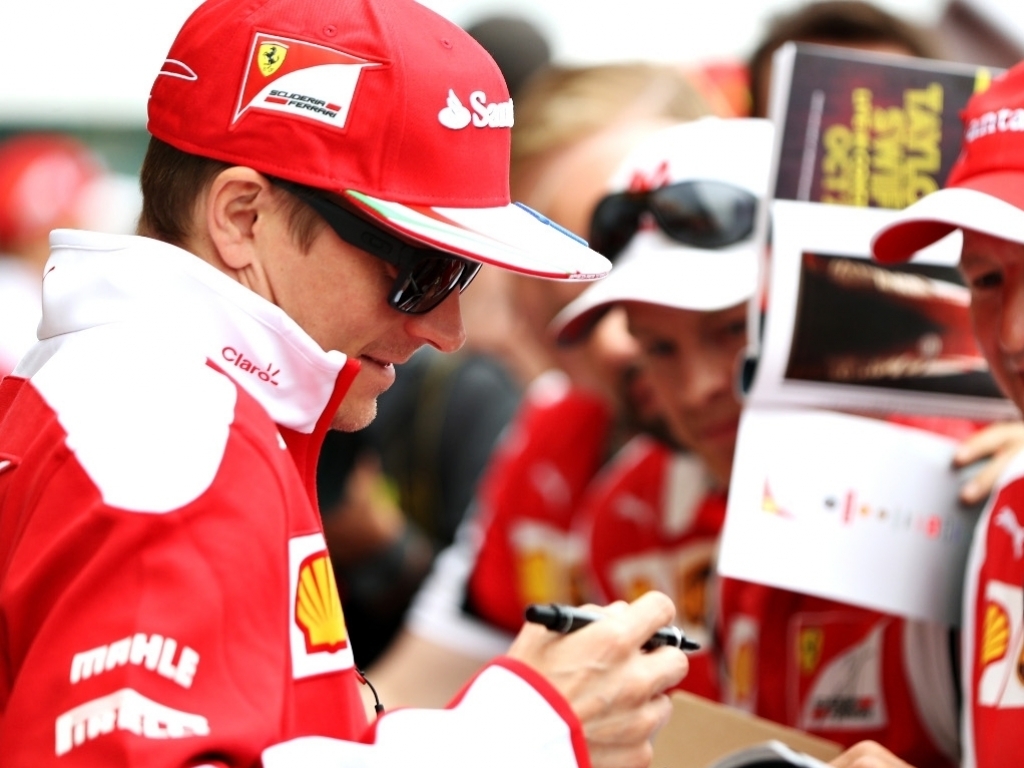 Kimi Raikkonen believes he is in his best form as he chases a new Ferrari contract for the 2017 championship.

Last season the Finn was handed a one-year extension meaning he is once again being dogged by rumours about his future.

Several drivers have been linked to his race-seat with Sergio Perez and Valtteri Bottas favourites in the rumour mill.

Raikkonen, though, sees no reason why he cannot continue as he reckons he’s driving as well as he ever has ever driven.

“People always have a lot to say about it,” he told Autosport.

“I feel I drive as well as I’ve driven for ever.

“If I wouldn’t feel like I’m driving well, I’m the first one to go away and not do it, but it’s not that.

“People are happy to look at the results and say they are not good enough but it doesn’t always mean if you have a bad result that you are not 100% giving your best or motivated or something.

“If I wouldn’t be motivated, I would not be here wasting my own time or the team’s time.

“I enjoy more when the results are better but it doesn’t mean that you only drive better, it’s that the whole package around you is better.

“A lot of small things that you put in the right places and things will improve.”

The 2007 World Champion added that no matter what happens Ferrari will be his final team in Formula 1.

But what he will do after that it not known.

“I have always said, way back, that my last team would be Ferrari and it’s still like that.

“What happens in the future, I don’t know, time will tell.

“Hopefully I’ll stay healthy and then we will see what happens in the future.

“I don’t put an awful lot of thinking into it, but I’m sure there’s a lot of nice things to do in the future.”