Home Uncategorized Kimi: Every year I’m getting kicked out 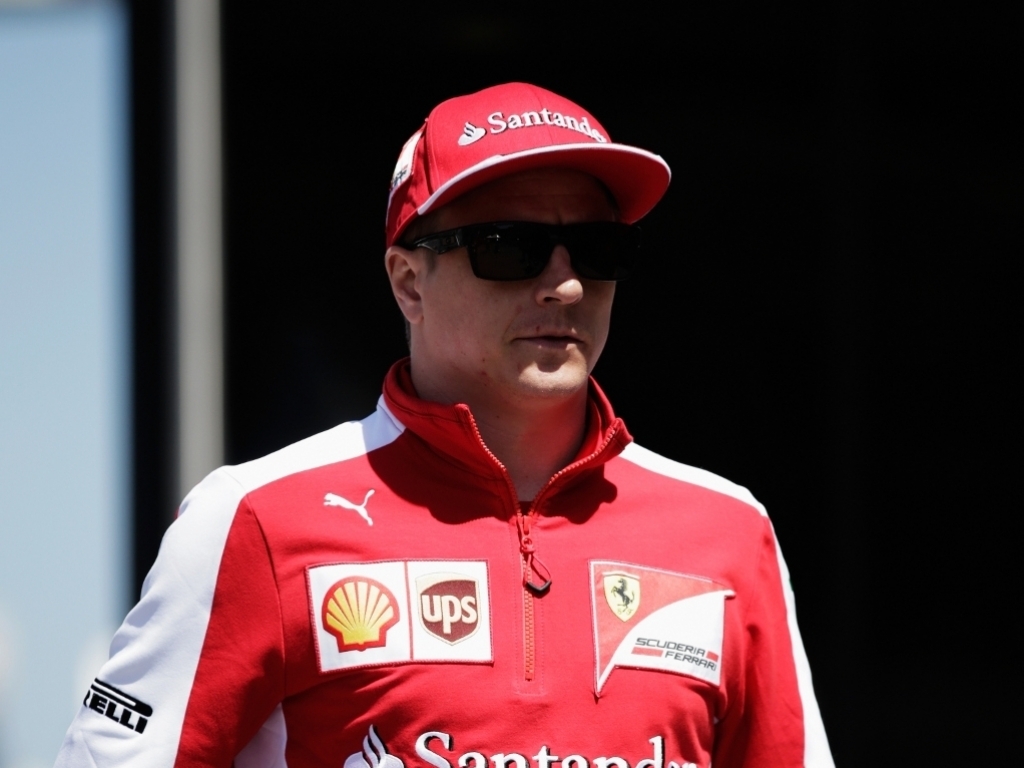 Kimi Raikkonen is once again being forced to answer questions about his Formula 1 future, much to his amusement.

After playing second fiddle to former Ferrari team-mate Fernando Alonso last year, the Finn constantly had to deal with speculation about whether or not he will remain at the team this season.

However, he is once again second best at Ferrari as Vettel has won one race and appeared on the podium another three times compared to the Finn's one top-three finish.

It has once again led to reports that he could leave the Italian outfit when his contract expires at the end of this year with his compatriot Valtteri Bottas from Williams named as a possible replacement.

Asked about his future and reports linking Bottas to his seat, he replied: "Who knows? Even though we are both Finns, we don’t know each other so well.

"You will have to ask Ferrari what they’re going to do but very certain what will happen and obviously it seems to be every year or every team I am in, it seems I’m being kicked out or a new contract or whatever. I’m not worried about it at all so time will tell, for sure."