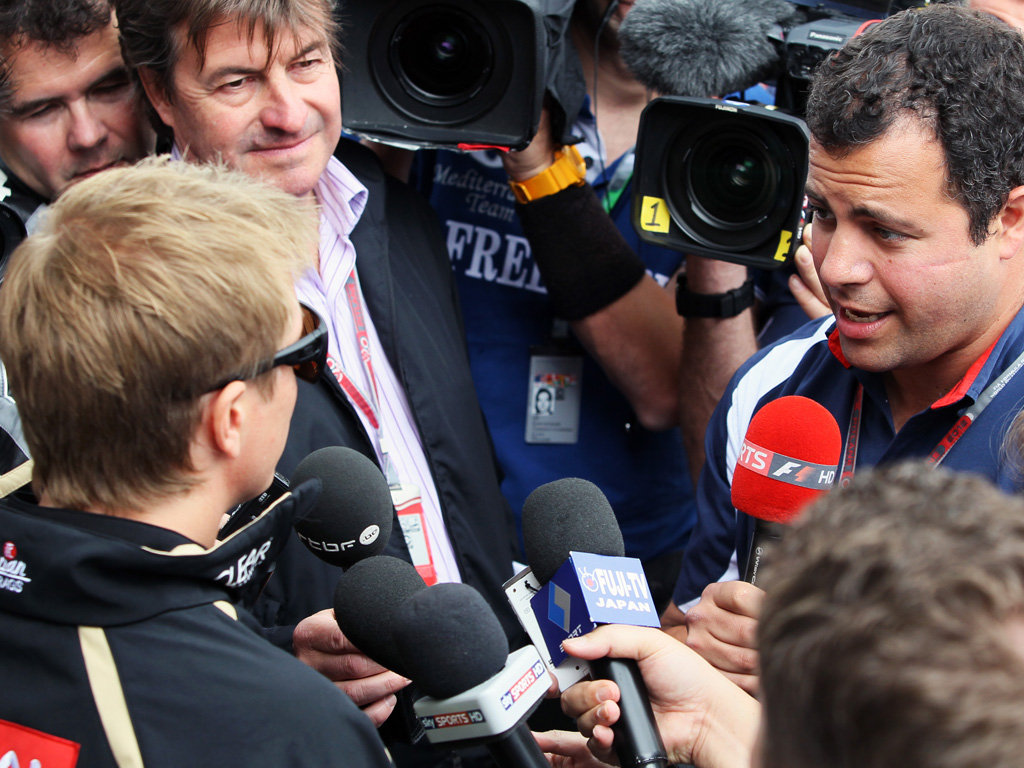 Kimi Raikkonen says his rallying days are far from over, but the Finn will only give it another go once his F1 career is over…

Kimi Raikkonen says his rallying days are far from over, but the Finn will only give it another go once his F1 career is over.

After leaving Formula One at the end of the 2009 season, Raikkonen spent the next two years competing in the World Rallying Championship while he also had a stint with NASCAR.

Although he returned to F1 at the start of this year, the 32-year-old insists he would love to have another rallying stint for “fun” once he’s “a bit older”.

“I will do it for fun,” Raikkonen told Autosport. “The one reason why I wanted to do it in the first place was to see if I can do it or not.

“I’m a big fan of it and I always thought it was so difficult that I wanted to see what happens.

“I still want to improve in it and try to do well. It’s something that, when I’m a bit older, I can do and have fun with. I will definitely do it when I have more time.

“I enjoy both [rallying and F1]. I would like to do both of them at the same time but because of timetables, schedules and other reasons it’s not possible.”

When he left F1 many said it was because he lost interest in the sport and now he faces the same accusations because of his decision to quit rallying for another stint in F1 with Lotus.

However, the Finn says he returned to F1 because he loves to “fight against others”.

“It’s not that I lost interest in rallying,” said Raikkonen. “It’s just that I’ve always raced in my life and when you race against each other it’s different to just doing times.

“I enjoy racing against people. It’s why I came back, to have a fight against others.

“It’s completely different to last year in rallying. When I did NASCAR [in 2011] I enjoyed it a lot and even though it is very different to F1, it’s still racing against each other.