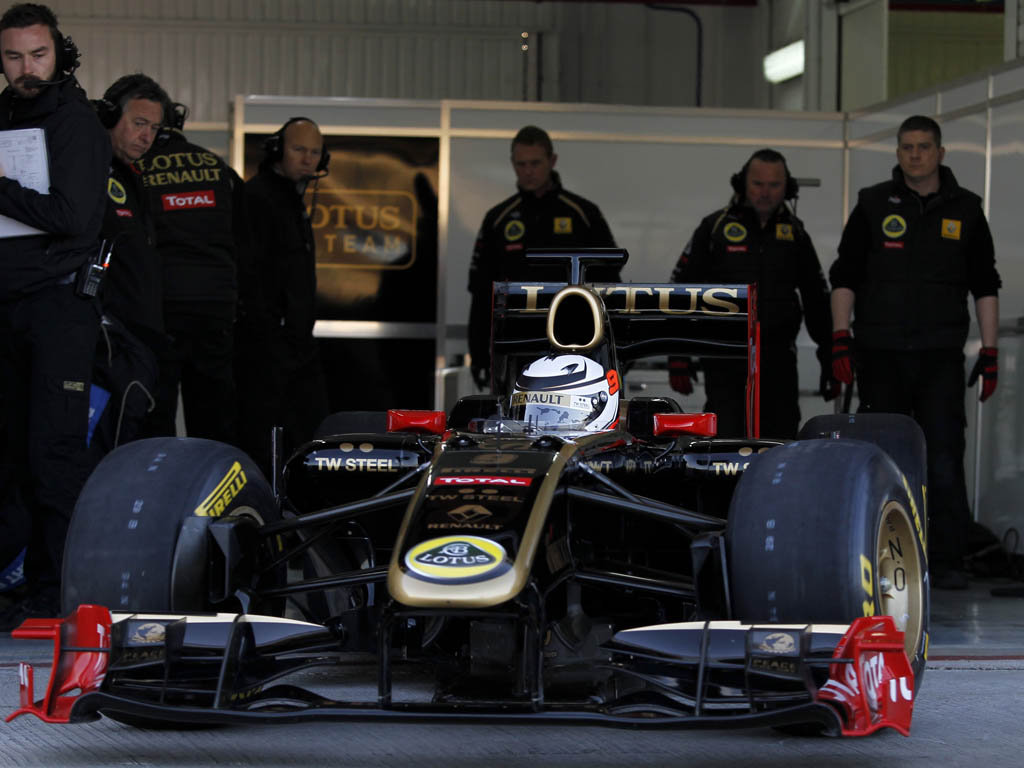 Kimi Raikkonen has revealed that when he walked away from Formula One, he never planned to return to the sport…

Kimi Raikkonen has revealed that when he walked away from Formula One, he never planned to return to the sport.

The 2007 World Champ, who has won 18 grands prix and 16 pole positions, is making a comeback this season, having signed a deal to race for Lotus F1 Racing.

And although his time away from F1, which was spent competing in the World Rally Championship and a one-off drive in NASCAR, was dogged by rumours of his pending comeback, Raikkonen says he never expected to return.

“I had no plans for the future,” he told Sky Sports.

“There was different choices for this year but I really wanted to do racing – I did some NASCAR last year and I really enjoyed competing against people again.

“It was then that I decided to do some racing again and F1 is the highest level of racing and where people want to be.”

Raikkonen was given the opportunity to re-familiarise himself with Formula One when, on Monday, he took to the Valencia circuit in a two-year-old R30.

Using Pirelli demonstration tyres, which are the only tyres teams may run during private tests, the Finn conceded that quickly adapting to the Italian rubber will be vital to his cause.

“Of course it takes a little bit of time to get used to it, but the main bits of driving – braking, turning, the normal things – don’t take many laps. But learning about the car, the team and the tyres will take time.”