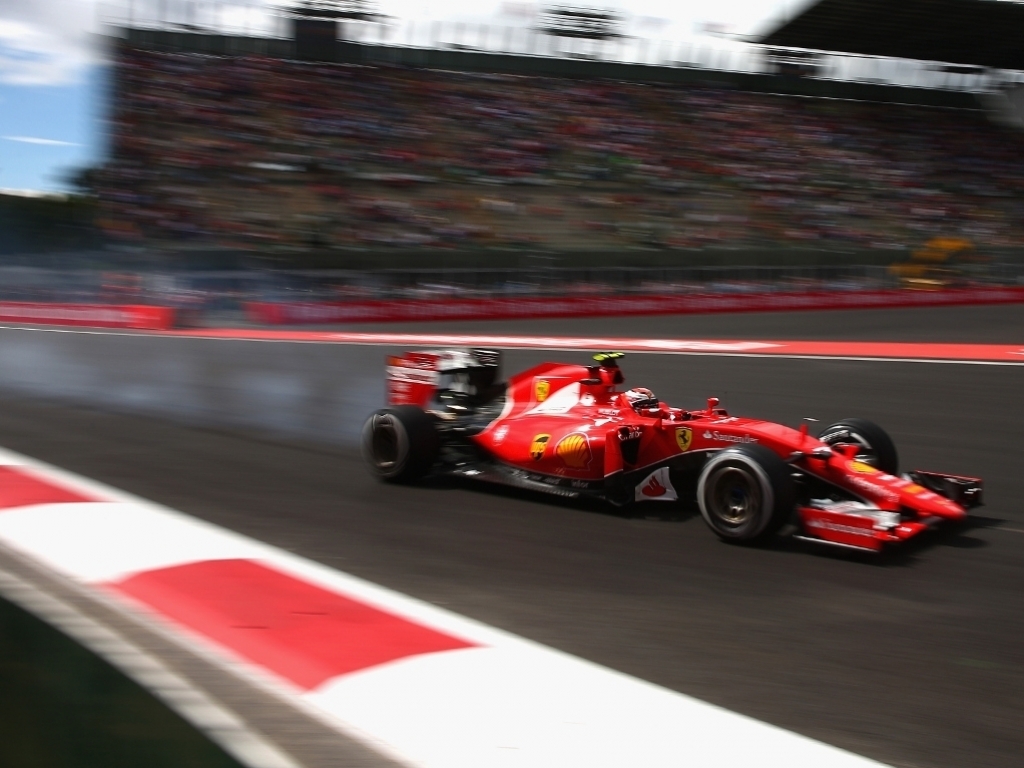 Kimi Raikkonen admits he felt like he was back in the World Rally Championship (WRC) on Friday instead of competing in Formula 1.

The Mexican Grand Prix made its return to F1 on Friday after a 23-year absence, but the Autodrome Hermanos Rodriquez obviously didn't have enough rubber in the first two sessions and a few drops of rain made things even worse.

It meant there was a lot of sliding from all the drivers and Raikkonen, who spent a few years in the WRC, says the first two sessions reminded him of his rallying days.

"It was quite a tricky day, the layout of the track is ok but the new surface was very slippery," the Finn said. "The cars were sliding around and sometimes you felt more like being in rallying than in Formula One!

"The tyres are a bit on the conservative side but it’s the same for everybody. We knew since the beginning that because of the altitude and the thin air, the speeds would have been high, I think everybody was running full downforce; but I would prefer to have the usual amount of downforce."

Raikkonen was third fastest in the morning session and then slipped to sixth in the afternoon, but he is confident Ferrari will improve.

He added: "Obviously, as we do more and more laps, track conditions will improve and the surface will grip out, but I’m sure it will still be more tricky than other races.

"In the second session during the long run it was raining a bit and I didn’t want to risk anything, so I took it easy every time there were drops coming down. Tomorrow we still have time to work on the car for a better set up and see how it goes. We’ll try to make the best out of it."