Home Uncategorized Kimi: Ferrari are not sliding back 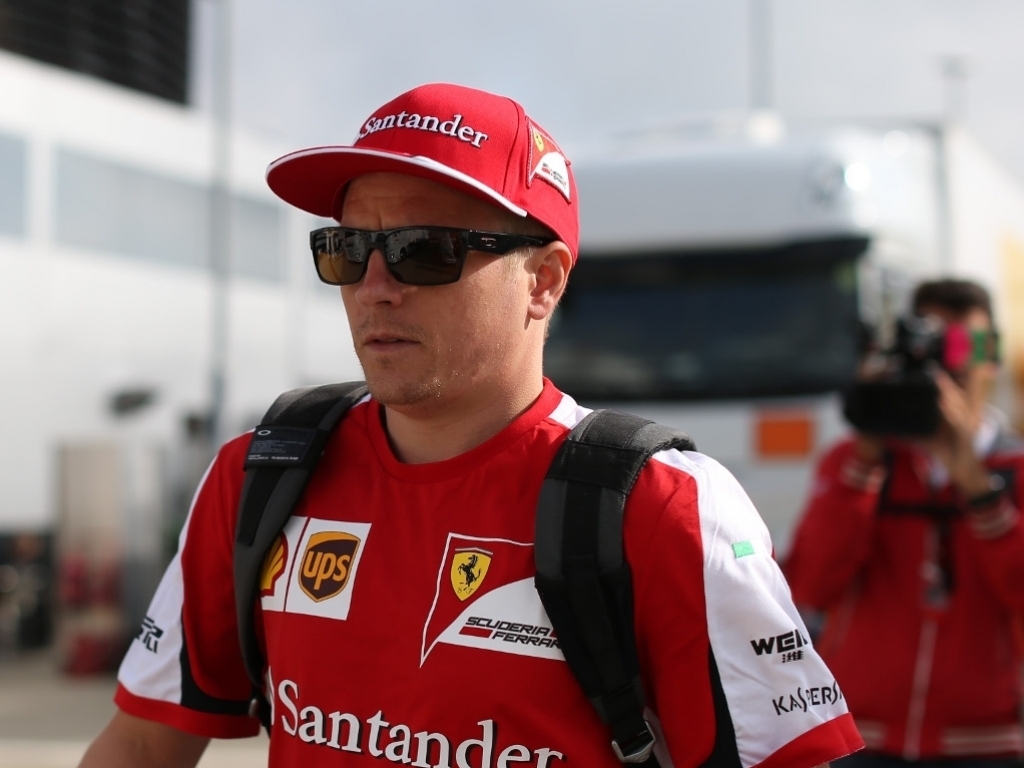 Williams may have been faster than Ferrari during qualifing at Silverstone, but Kimi Raikkonen insists it's not too big a concern for the team.

While Ferrari have been the fastest team behind Mercedes for most of the year, Williams have upped their performances in recent races and it all came together on Saturday as Felipe Massa and Valtteri Bottas were both ahead of Raikkonen and his team-mate Sebastian Vettel.

Despite starting behind the Williams cars, 2007 World Champion Raikkonen is not worried.

"I don't see that we are sliding back," he is quoted as saying by Autosport. "Every race is different. We didn't get exactly what we wanted today, but in these windy conditions we know it's not easy for us.

"But it's not like a disaster. There's no point to talk about if we are sliding back."

He added on ESPN: "I think it's down to the conditions, circuit layout and which tyres are at which race. There wasn't the second difference in the last race, so you see how quickly things change.

"It wasn't an ideal day for us, but I don't expect this to be suddenly the true story. It's one of the places where we seem to have a bit of struggle compared to them, but they are much faster than the rest, so we've seen that at some other places this year already.

"We are not being worried about this going on all year, but obviously we have things to improve and we have to improve and the aim is to try to catch them. We can see that we still have work to do."

Raikkonnen will start Sunday's race P5 after outqualifying Vettel for only the second time this season with the German P6 on the grid.

"I always said that I'm not happy about it," the Finn said. "It doesn't make me any more happy when we are fifth and sixth, I don't care if he is in front of me when we are in this position.

"It makes a difference when we are going for P1 and P2, but it doesn't make me happy to be in front of him when we are in the position we are in. Maybe other people look differently, but for me it is just a number. Tomorrow is the race and we have to try to do better."