Home Uncategorized Kimi: Ferrari or nothing 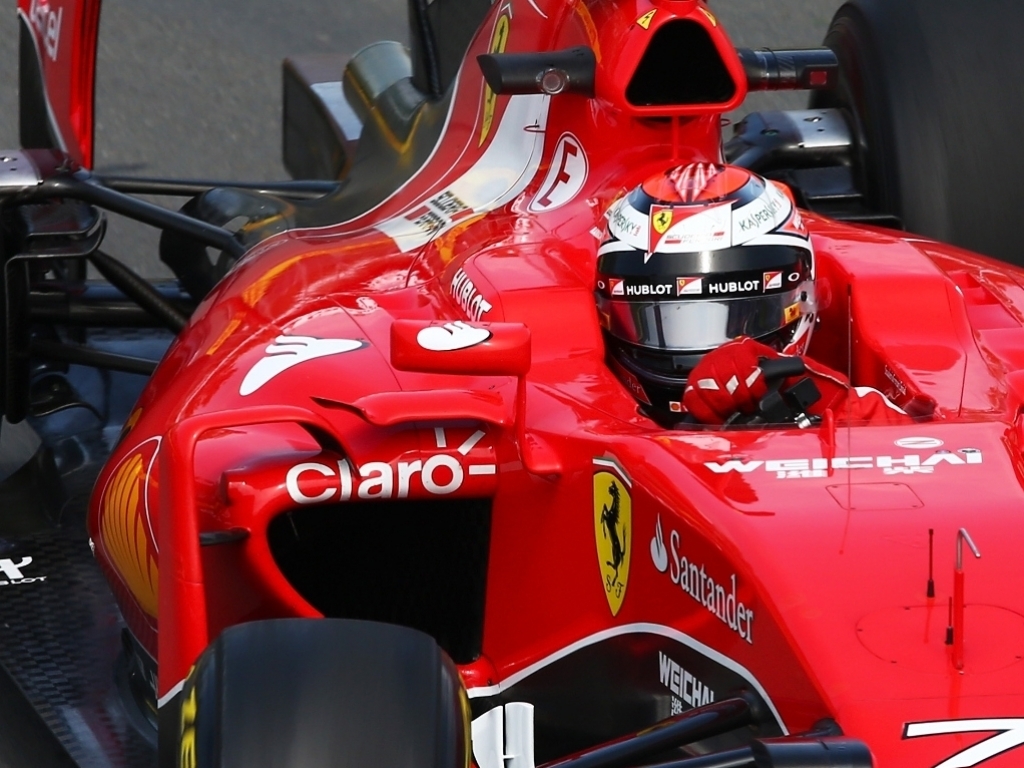 Kimi Raikkonen has said if he does not stay on with Ferrari next season, he will walk away from F1.

The 2007 World Champion has yet to put pen to paper on a deal for next season with Ferrari revealing a new contract will depend on his results.

And although Raikkonen would like to stay on for a third season, the Finn admits the decision rests with Ferrari.

"They have a contract, they have to sign it. It is as simple as that," he said. "It is not my decision, you have to ask the team.

"I always said it is not the end of my life if I don't race next year but obviously I want to be here.

"I think the team is definitely going in the right direction, and I am sure in the future we can really be the team to beat. We have to still work though to improve things."

As for reports in the Italian media that he will have to take a paycut to stay with Ferrari, Raikkonen called that story "bullshit nonsense."