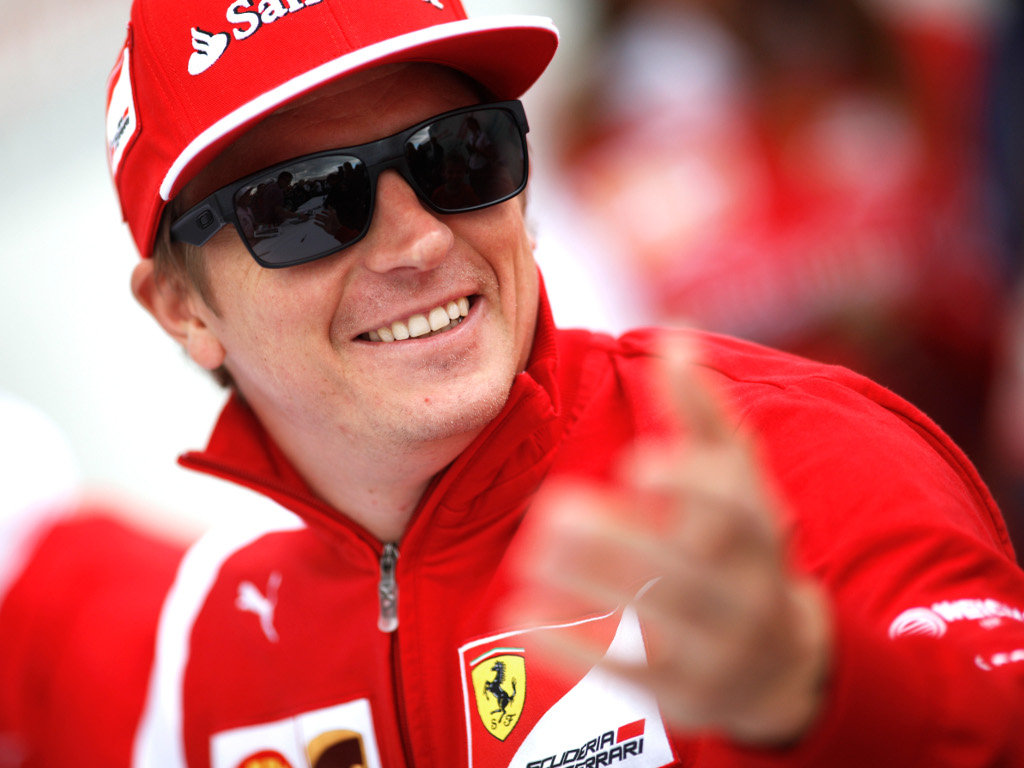 Despite struggling for form this season, Kimi Raikkonen is adamant he made the right choice in moving to Ferrari.

The 2007 World Champion returned to the Scuderia this season, however, the year has been anything but a success.

While both Ferrari drivers have had a difficult time, Raikkonen has faired the worse.

The Finn has just 47 points compared to Fernando Alonso’s 141 and has yet to reach the podium never mind win a grand prix.

But despite his troubles, Raikkonen says he was right to return.

“Obviously the results haven’t been what I want or what the team wants but that’s how it goes.

“We have improved from where we started and there’s been some better moments but it’s not easy to fix some issues and get things exactly as you want.

“If I’m finishing out of first place I would rather be in a Ferrari than any other team so I’m pretty sure I made the right decision.”