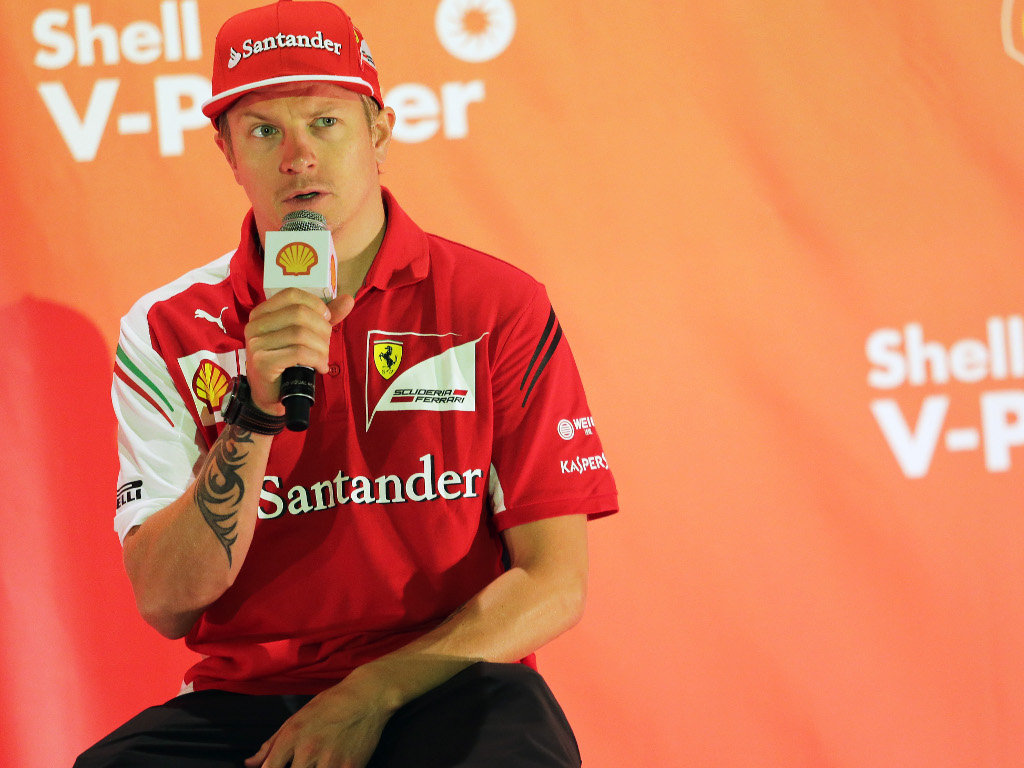 It has taken him quite a while, but Kimi Raikkonen says he is finally feeling comfortable in Ferrari’s 2014 challenger.

Raikkonen has played second fiddle to team-mate Fernando Alonso most of the 2014 season as he has struggled to come to grips with the F14T, especially in qualifying.

However, he looked a lot more comfortable during qualy in Singapore and looked set to be in with a shout of starting on the first two rows of the grid, but a software problem hampered his run in Q3 and he started P7.

“In Singapore, we finally had the speed to put together a quick single flying lap in qualifying, as the car behaved the way I’d been hoping for,” he told Ferrari’s official website.

“It was just a shame we could not maximise the performance of the car because of a minor issue before the last flying lap (in Q3). It meant we could not do much in the race, as I was stuck in traffic and couldn’t exploit my pace.

“But for me, the positive thing that weekend was I finally had a good feeling from the car, something I had been waiting for a long time this year.”

Ferrari and the rest of the Formula 1 pack will be in Suzuka this weekend for the Japanese Grand Prix and Raikkonen has a lot of fond memories of the track having won there in 2005 with McLaren.

“It’s a high power circuit, but also technically very challenging, so we are looking forward to see how our car goes there compared to the front running teams,” Raikkonen added.

“I like Suzuka a lot. It’s an old-school type of racing circuit, the sort that always gives me the best feeling. I’d have to say my favourite is Spa-Francorchamps, but Suzuka comes very near in my ranking. Apart from my first ever time in Japan and Suzuka, when I was driving for Sauber and had to retire after crashing with Alesi, I have finished every single race in Japan and I have got some really good results, as well. Winning the 2005 race was one of my best ever drives.”