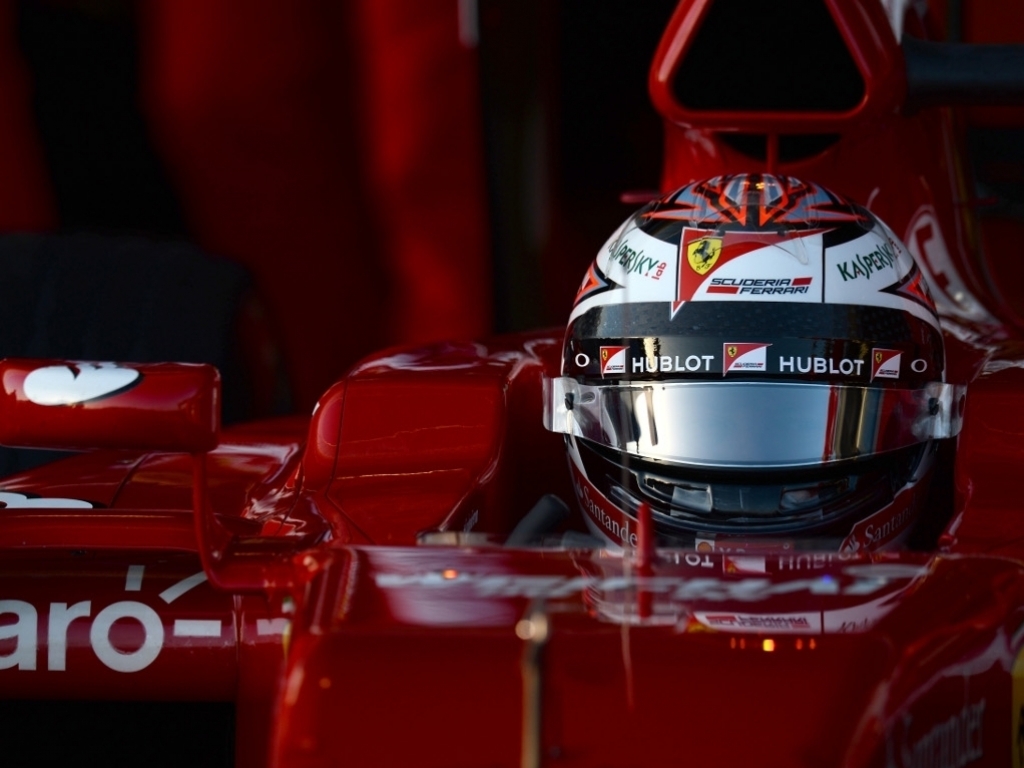 Kimi Raikkonen will kick things off for Ferrari in the second pre-season test at Barcelona next week.

The Finn will be behind the wheel of the SF15-T on the opening two days, the 19th and 20th February, at the Circuit de Barcelona-Catalunya.

Four-time World Champion Sebastian Vettel, who tested on the first two days of the first pre-season test at Jerez, will be in action on final two days.

After a disappointing 2014 campaign, Ferrari have made a positive start to 2015 as Vettel and Raikkonen set the pace on three of the four days at the Jerez test.