Home Uncategorized ‘Kimi has shown what he can do’ 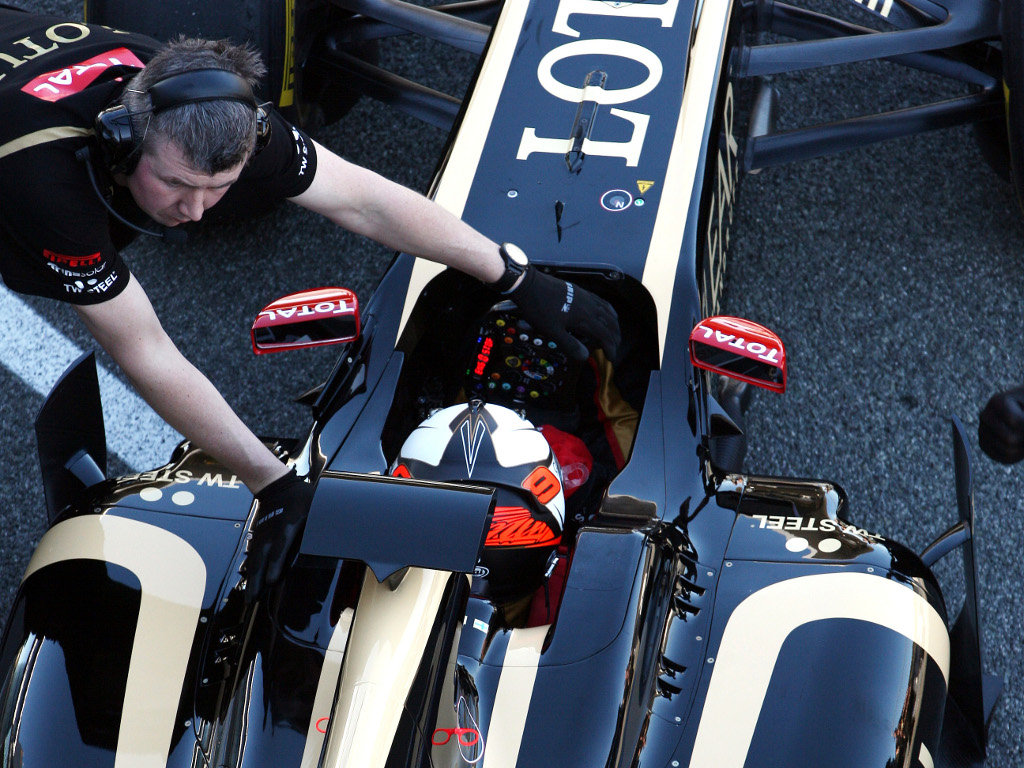 Kimi Raikkonen will produce the goods for Lotus, that is the opinion of his new team boss Eric Boullier…

Kimi Raikkonen will produce the goods for Lotus, that is the opinion of his new team boss Eric Boullier.

Raikkonen is making his return to Formula One this season after two years away from the sport. And already the Finn has laid down a marker.

Quickest on the very first day of pre-season testing, Raikkonen followed that up with another P1 on the very last day despite missing an entire test.

Lotus were forced to cancel their second outing after discovering a problem with the chassis they had taken to Barcelona.

However, Boullier is adamant the lost track time will not have too big an impact on his team or his drivers.

“I think he (Raikkonen) has shown us already what he can do,” Boullier told Autosport.

“We will never recover from the four days we lost, and of course they would have been welcome. Both Kimi and Romain (Grosjean) would have benefited from the mileage, but it is like it is.

“We have to deal with the facts and I must say we did the best with the remaining days we had.”

One down side of losing that track time was in his drivers’ Pirelli education as neither Raikkonen nor Grosjean has ever raced a F1 car on Pirelli rubber.

Boullier, though, believes both are quickly coming to terms with the Italian rubber.

“Kimi is good at this, but Romain is still lacking a little bit of experience.

“However, he (Grosjean) showed very good progress from Jerez to Barcelona on tyre management for the race, so I am confident he will do it.”