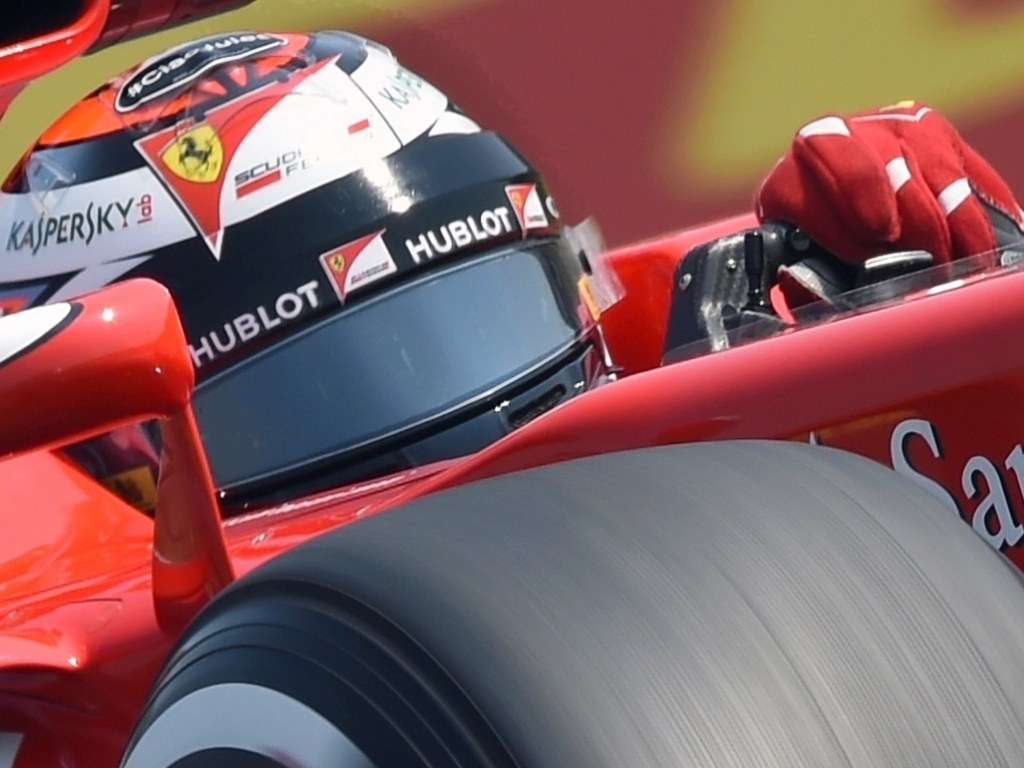 With only a one-year extension to his Ferrari contract, Martin Whitmarsh fears Kimi Raikkonen could leave F1 having never "realised his potential."

The former McLaren team boss worked with the Finn from 2002 to 2006 after which Raikkonen headed to Ferrari for his first stint at Maranello.

While that yielded a World title, the 2007 crown, his second stay has been less successful.

Outdone by first Fernando Alonso and now Sebastian Vettel, much of this year's silly season was spent speculating about Raikkonen's future.

That was resolved when Ferrari announced that he would stay on for 2016 but that will most likely be his final year in F1.

And with the clock ticking on his Formula 1 career, Whitmarsh feels Raikkonen could walk away from the sport having never realised his full potential.

"I think perhaps the ultimate edge has gone – he had days with us that bordered on genius, as well as others best forgotten – but he can still do a bloody good job, and he's not making mistakes.

"Kimi's quite a misunderstood individual, I have to say.

"He does like to party and drink, but he's actually much more disciplined about training than most people realise, and he's also very intelligent – one of the sharpest drivers out there, in fact.

"Because he doesn't say very much, and has a generally flippant demeanour, people wouldn't necessarily think that. Another thing is that, in my opinion, he's one of the best drivers when it comes to understanding the car, and communicating that."

But, he added: "Kimi is deeply frustrating, in that he's as smart as he is, and has all that pace – and it just pisses you off that he compromises it. He hasn't realised his potential – and he isn't going to now, which is a great shame."