Home Uncategorized Kimi: I knew what I was doing 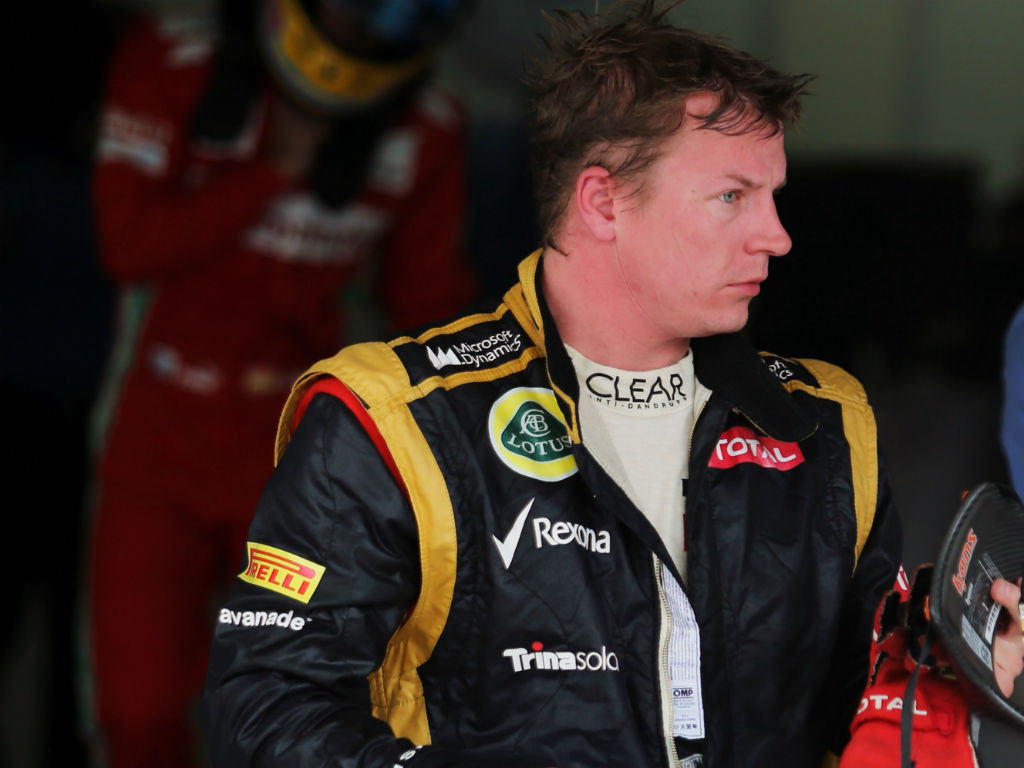 Kimi Raikkonen says he knew where he was going when he took to an escape road at Interlagos – the only problem was the gate was closed.

Contending with the ever-changing conditions, Raikkonen ran off the track on lap 52 and attempted to return via an escape road.

The Lotus driver headed down, following the road only to find the gate was closed.

A quick U-turn sent him back the other way and onto the track where he raced to 10th place at the Brazilian GP.

“I went off at the last corner on lap fifty-two as I couldn’t see well with my visor being dirty and fogged up,” said Raikkonen.

“Where I went off you can get back on the track by going through the support race pit lane, but you have to go through a gate.

“I know this as I did the same thing in 2001 and the gate was open that year. Somebody closed it this time.

Raikkonen’s P10 meant he was the only driver this season to finish every grand prix, 19 of which he scored in to secure third in the Drivers’ Championship.