Home Uncategorized Kimi: I know I have the speed 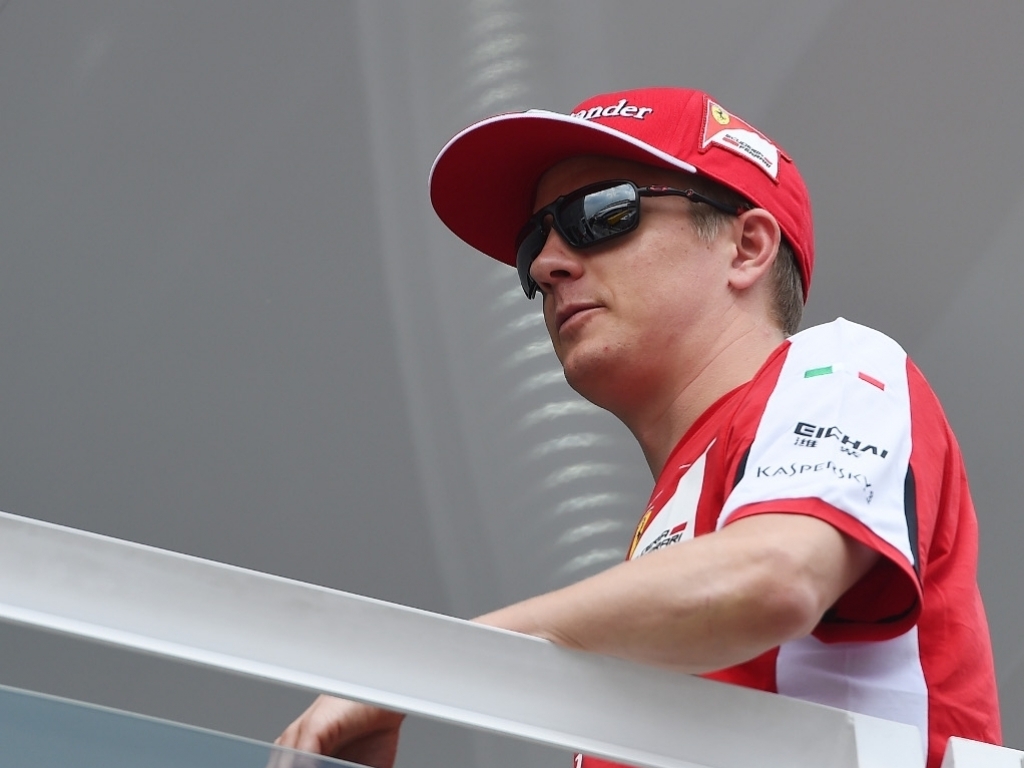 Kimi Raikkonen is confident he still has the speed needed to remain in Formula 1 and with Ferrari beyond this year's campaign.

The Finn's future at the Scuderia is reportedly on the line.

Not only have Ferrari yet to take up their option on him for 2016 but rumours that Valtteri Bottas is set to take his seat continue to gain momentum.

Raikkonen, however, believes he still has what it takes to compete at the highest level and against the very best.

"Everybody has their own view, but I wouldn't be here if I didn't think I had the speed," the 35-year-old said.

"There is no point to be racing, if I didn't believe I have, and I am sure I have (the speed).

"I don't know any more than I knew at the start of the year. For me, the whole thing hasn't changed for months.

"If I knew I would easily say, unfortunately I don't know.

"Somehow I end up every year in the same position, and it makes no difference if I have a contract or not. There is no contract, but there is an option now.

"I have made it very clear to the team what I would like to happen, and it is to be here next year."

Pressed as to whether he still thought it would be Ferrari or nothing, the Finn added: "Time will tell.

"I don't know what will happen, and so I have no point to start guessing what happens in the future."