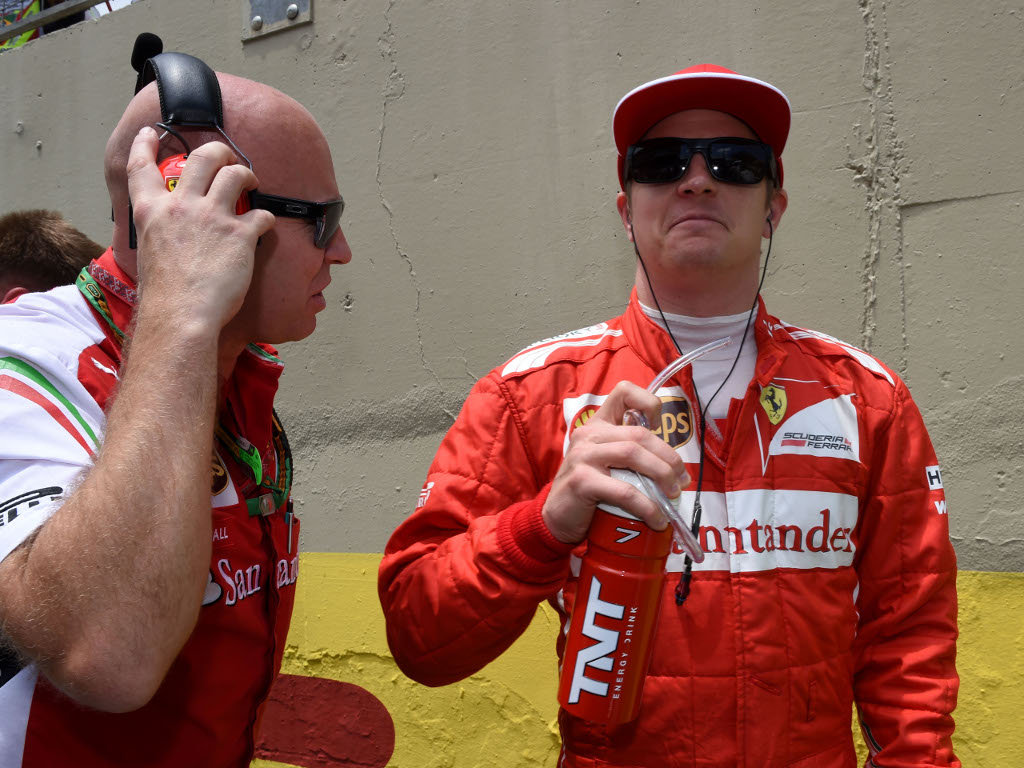 Although Kimi Raikkonen believes this season has been a ‘failure’, the Ferrari driver concedes lessons have been learnt for the future.

Returning to Ferrari this season, Raikkonen has struggled to adapt to the new regulations.

Finding that it has been a bit of a “guessing game” as the car has lacked front end bite and has been unstable under braking, the Finn concedes the “small” things have cost him.

With just one race remaining, he is 11th place in the Drivers’ standings on 53 points, a massive 281 behind Championship leader Lewis Hamilton and 104 short of team-mate Fernando Alonso’s tally.

Raikkonen, though, feels the deficit doesn’t matter as the only issue at hand is the fact that he is set to finish the season without another a race win or a World title to his name.

“You are here to win races and championships and if you don’t manage it you have failed, whether you are second or twentieth,” he said.

“It’s been a hard year but we have learned things that will help us in future. But it’s not much fun when you have difficulties race after race. That’s how it goes sometimes in Formula 1, but we have to believe in what we do and I’m sure we can get back to where we should be.

“During this year, we improved a lot on the engine and electronics side and for sure the car has got more downforce now. It’s a much better car than it was at the beginning of the year.”

Ferrari have also been taking steps off the track to ensure a brighter future.

Parting ways with team boss Stefano Domenicali and bringing in Marco Mattiacci, Ferrari have also said goodbye to Luca di Montezemolo with Sergio Marchionne replacing him as president while the man in charge of the engine department, Luca Marmorini, left the team midseason.

Raikkonen added to F1Technical.net: “They have hired new people. Maybe they made some mistakes when they started to design the 2014 car and maybe they haven’t got the best out of the rules, but we have plenty of good people who are able to turn things around. We will get there again. Unfortunately not in 2014.

“They started very early on the design of next year’s car and the designers listened to us and made some changes to try and improve in areas where we feel this year’s car has been lacking in performance. I believe we can have a much better car and a much better package. How good? We will know in February next year.”

And with those changes and the belief that Ferrari will get it right in 2015, Raikkonen reiterated his confidence that he made the right choice returning to Maranello.

“I’ve made the right choice to come here. Sometimes you have a difficult year, but I am sure that Ferrari can turn it around next season. It is better [to have] one here than five with another team. It is the right place to be and even if 2014 was not so good, it is still Ferrari!” he concluded.