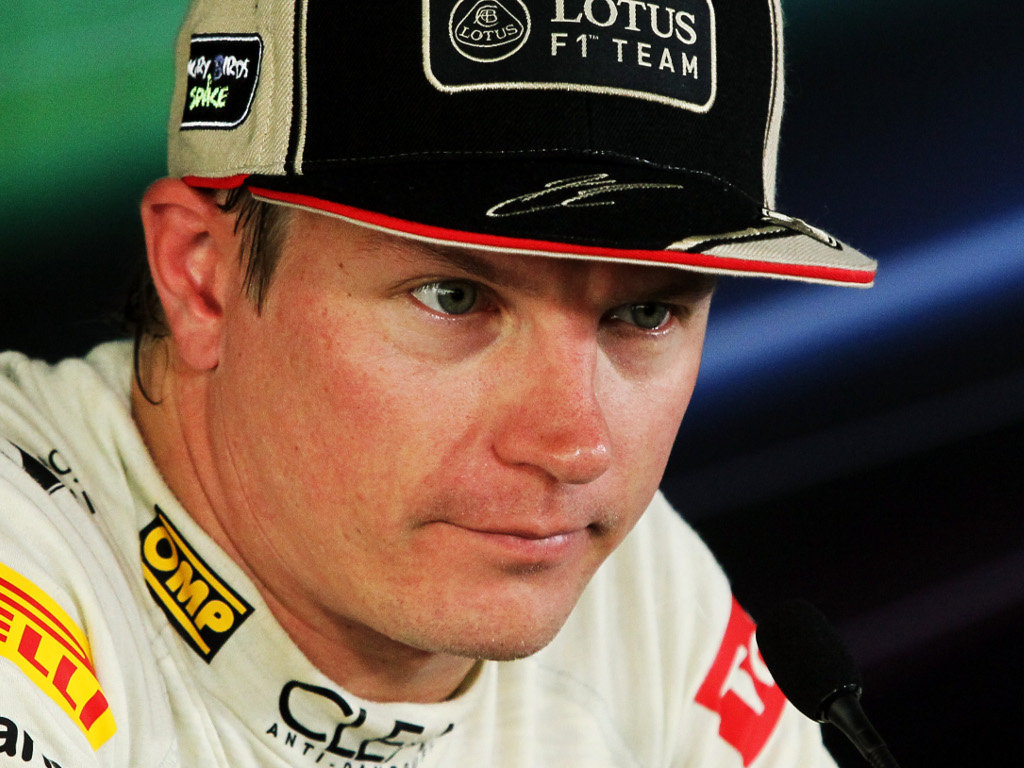 Kimi Raikkonen could be the biggest threat to Fernando Alonso’s World title bid, according to Giancarlo Minardi…

Kimi Raikkonen could be the biggest threat to Fernando Alonso’s World title bid, according to Giancarlo Minardi.

With nine races remaining in what has been a sensational season, Alonso is leading the Drivers’ Championship on 164 points having already claimed three race victories.

However, the Spaniard is by no means in the clear.

Four drivers have a realistic chance of winning the title with Mark Webber 40 points off the pace and two ahead of Sebastian Vettel. Lewis Hamilton and Raikkonen also have a shot.

However, it’s Raikkonen, who despite being 48 points off the pace, that Minardi believes could be Alonso’s biggest threat.

“Spa will be the real turning point to one of the most beautiful Championships in recent years,” said Minardi.

“To date we have not a real leader in terms of driver and car – and despite the fact Alonso is 40 points ahead, I think, it is premature to say the title is his.

“There are five drivers’ who could win the title still and the greatest danger could come from Raikkonen.

“Unfortunately, some results haven’t gone his way and he needs to improve in qualifying too. But he is aggressive and consistent in his performance.

“It will be important to have the best summer break (and) to develop new parts.

“Ferrari needs to find some more lap time and even though Red Bull Racing has lost some of its lustre (compared to 2011), it can count on the consistency of its two drivers unlike McLaren, Ferrari and Lotus.

“Alonso is in great shape and he has managed to take every opportunity, supported by a reliable Ferrari.

“It is this aspect that allows the Scuderia to concentrate 100 percent on the development of the car.”