Home Uncategorized Kimi: It could have been worse 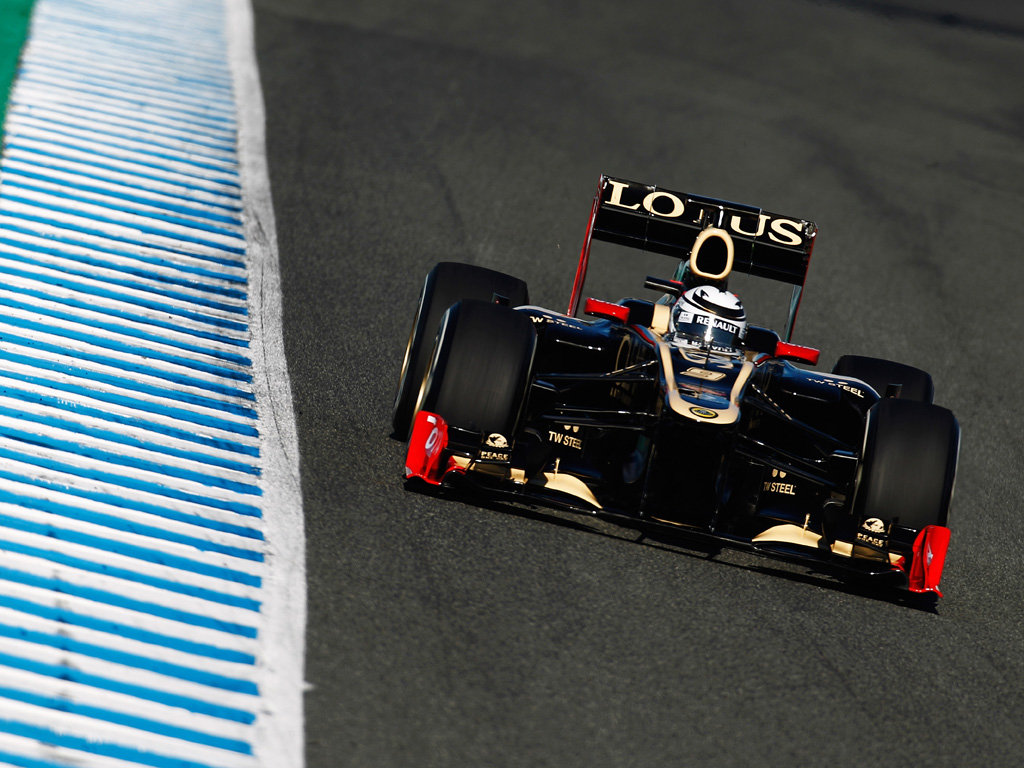 He may have been the fastest man out on track on Tuesday but one wouldn’t know it to hear Kimi Raikkonen speak of his first day of testing.

The Finn proved to be the man to beat as he made his return to Formula One, putting Lotus’s new E20 through its paces at the Spanish circuit.

Raikkonen covered 75 laps with a best time of 1:19.670 and then gave a rather understated view of his day’s running.

“For sure it could have been worse,” Raikkonen told Sky Sports.

“We had some small issues but that’s quite normal with a new car and nothing major.

“We almost did the programme we were supposed to do…I’ve had much worse first days and first feelings with cars in the past. I was quite happy.”

He added: “The feeling was pretty good with the car. It was handling quite nicely, so just going with that feeling I’m quite happy with things.

“I believe we can be up there and improve before the season starts.

“It’s the first day; it would make a difference on a race weekend. It means nothing.”

Tuesday’s action was Raikkonen’s third full day back into the cockpit of a F1 car since walking away from the sport at the end of 2009.

The 32-year-old was given a brief two-day outfit in a two-year-old Renault late last month to give him the opportunity to adjust to life back in a F1 car.

“I’m happy with how I’m driving and how I drove a few weeks ago. I think for sure you can improve always, improve the car and make it better,” he said.

“I was not worried two weeks ago after we did the test. After that I knew I didn’t have to worry about the tyres or the things we have to test before the new season.”