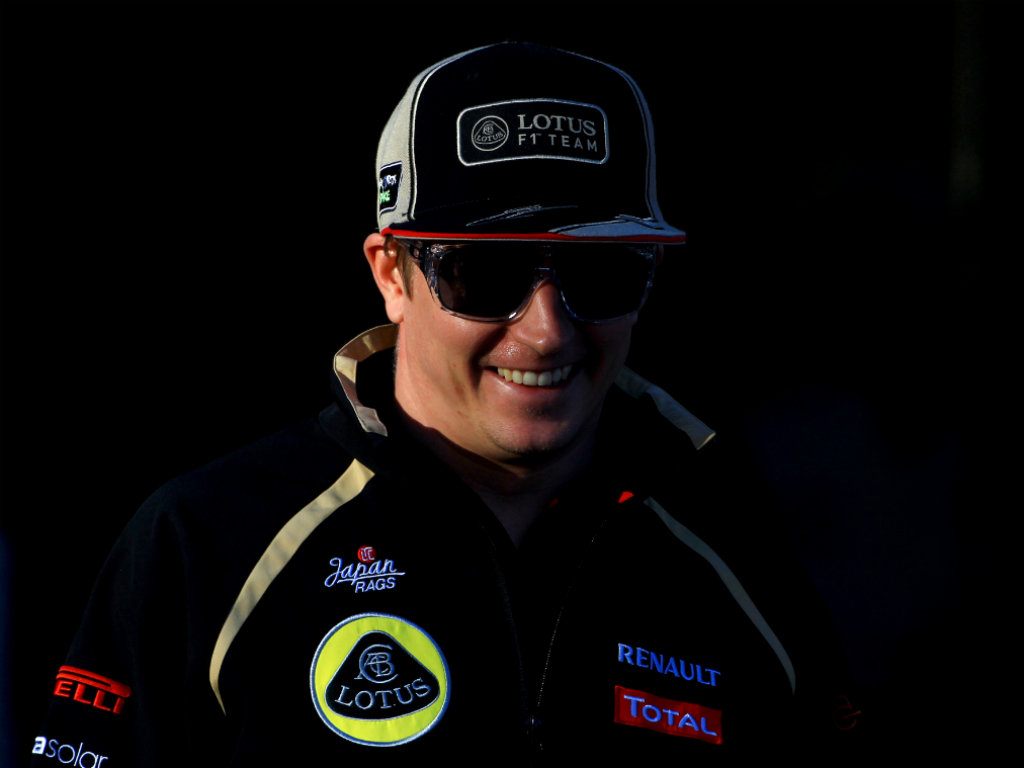 Very few people would have predicted at the start of the year that Kimi Raikkonen would finish the 2012 season third in the Drivers’ Championship.

Judging by the way Michael Schumacher drove during his comeback season with Mercedes in 2010, expectations were not too high for Raikkonen as he made his return with Lotus following a few years in the World Rally Championship.

The Finn, though, finished third behind Champion Sebastian Vettel and runner-up Fernando Alonso without much fuss and was easily one of the most consistent drivers on the grid this campaign.

He claimed one race win – in Abu Dhabi – finished on the podium six times, was the only driver to finish all 20 grands prix and scored points in 19 of the races.

“I just tried to do my best and to score points of course you have to finish the race. We had a good car and I didn’t get involved in too many incidents with other people,” he said.

“I didn’t really have any expectations for the year, so I think it’s been a pretty good season. We’ve had some good results and we’ve finished every race. Certainly from a race reliability perspective it’s been excellent.”