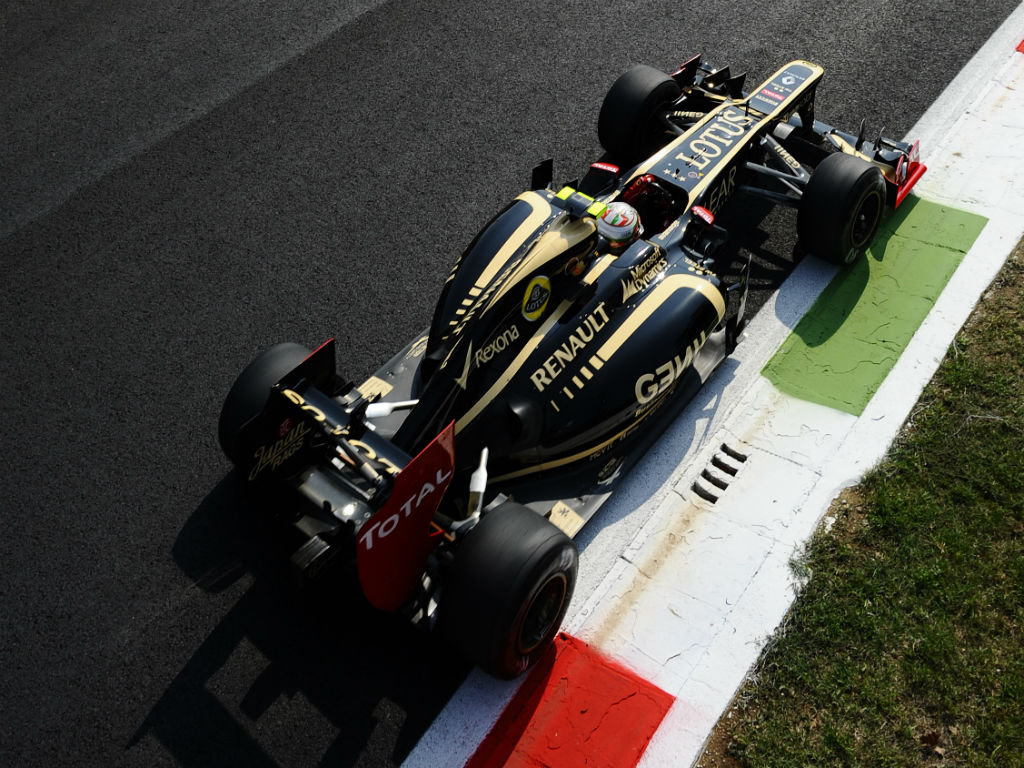 Kimi Raikkonen won’t give up on this year’s World title, adamant it is still possible for him to come from behind and win…

Kimi Raikkonen won’t give up on this year’s World title, adamant it is still possible for him to come from behind and win.

With four races remaining this season, the Lotus driver is fighting Sebastian Vettel and Fernando Alonso for the 2012 Drivers’ Championship.

Vettel is leading the way on 215 with Alonso six points adrift while Raikkonen is 48 points behind the Red Bull racer in third place.

But with 100 points still to play for, the Finn, who has yet to win a grand prix this season, insists he won’t give up as he proved in 2007 that the pendulum can swing right up until the very end.

“There’s no point setting targets – we just need to keep working as hard as we can to score strong points and see what happens from there,” Raikkonen said.

“In terms of the Championship, the gap to Sebastian is quite big now so it will be very difficult to catch him, but we’ll keep pushing all the way.

“We have to keep working hard and keep a high level of motivation. Personally I feel my own motivation is very high – like it has always been. I’m keen to get the best results I can.

“Of course, in 2007 the Championship wasn’t decided until the last race so anything is possible. Let’s see what happens.”