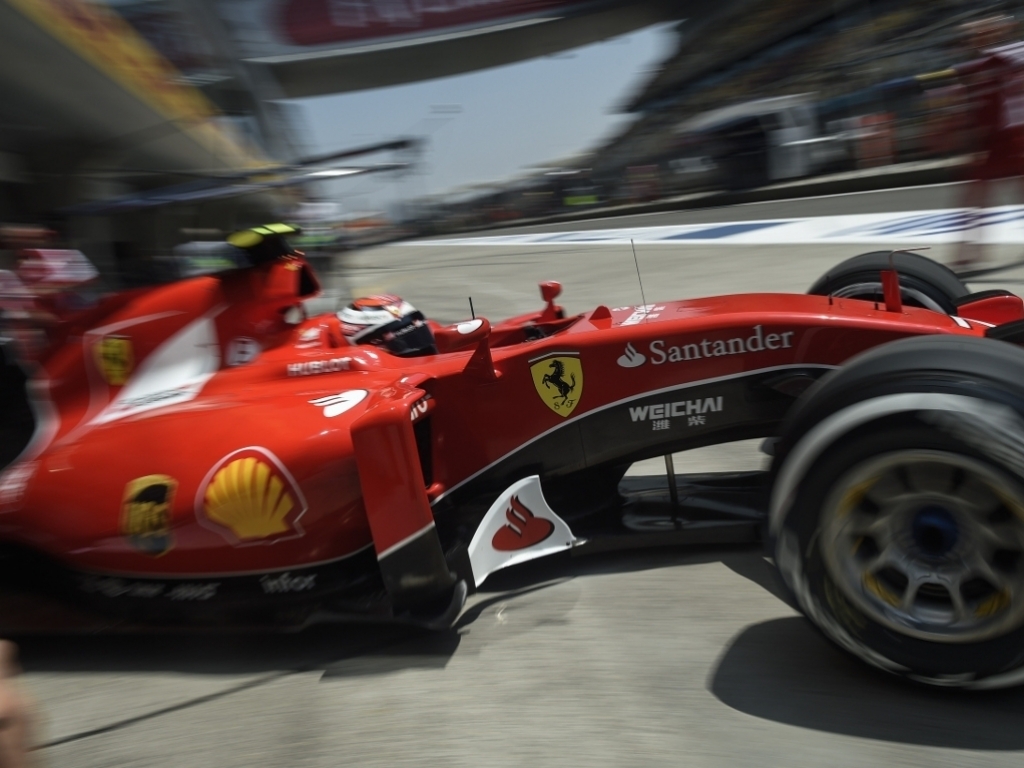 Kimi Raikkonen was left bemoaning another wasted opportunity in qualifying as he will only start P6 in Shanghai on Sunday.

The Ferraris are no doubt the fastest cars behind Mercedes in terms of one-lap pace as Sebastian Vettel will start P3 as he was the only driver within one second of pole-sitter Lewis Hamilton's time in Q3.

Many would've expected Raikkonen to line up next to his team-mate on the grid, but the Finn had a sloppy session and will start behind the Williams cars of Felipe Massa and Valtteri Bottas.

"It is just how difficult it was in the first three corners in the last try," the 2007 World Champion is quoted as saying by Autosport.

"I lost so much time in corner three basically that I was a bit surprised. The car had been behaving very well and in the last run it was not so easy there for some reason.

"The laptime was pretty much done there – you couldn't catch up."

It is the third time this season that Raikkonen has been outqualified by his team-mate Vettel and it was quite a disappointment as he was second fastest during FP2 on Friday.

Raikkonen fears there is a bad trend developing.

"Obviously it was different from yesterday but I don't know what happened," he said. "I got a loose car and lost an awful lot of time from that corner to the next corner.

"Maybe it is my fault. Maybe it just happened. But it is disappointing anyhow. It is not a complete disaster, but it seems to become a habit. I would rather get rid of it.

"For the race we have a good car. It has been behaving well all weekend. Today was not ideal with the last set of tyres, but we will do our best for tomorrow and see where we end up."