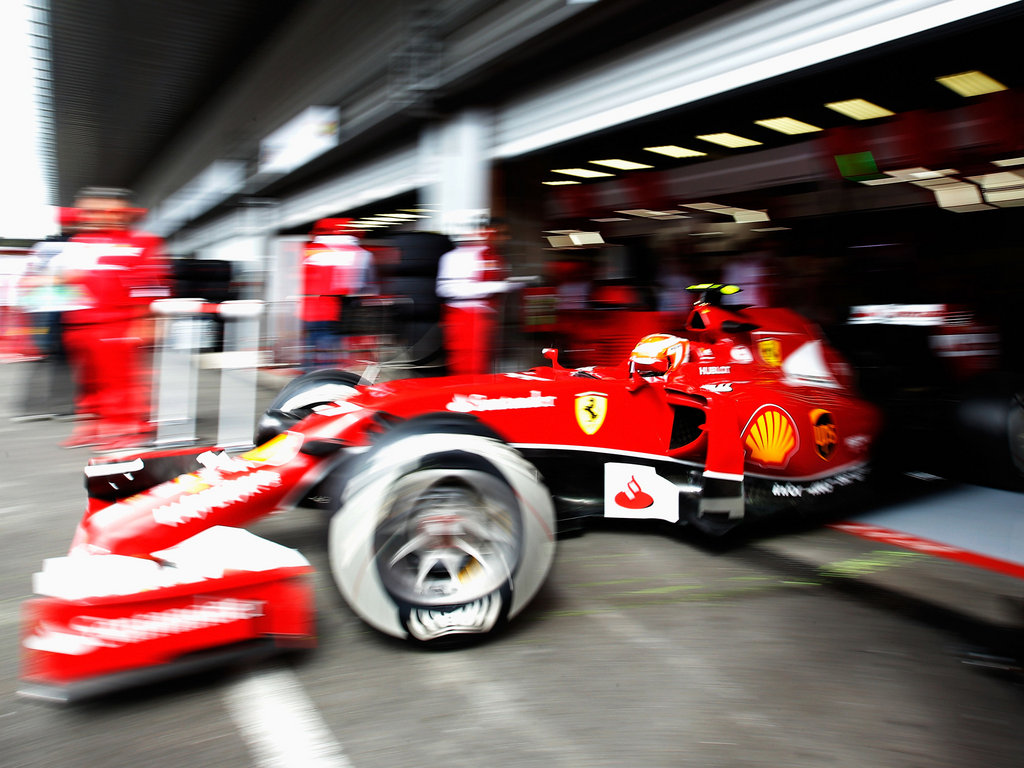 Kimi Raikkonen concedes that he failed to produce a perfect lap during qualifying for the Belgian GP.

The Finn was nearly a full second slower than his Ferrari team-mate Fernando Alonso and will start eighth on the grid compared to the Spaniard’s P4.

The wet conditions during qualifying didn’t help, but Raikkonen admits he let himself down.

“They were quite difficult conditions and I made quite a few mistakes on the last lap,” he admitted. “I was held up on the out-lap by a few cars, which affected the way I wanted to start the whole lap and get the tyres ready, but I just made some mistakes and didn’t get a good lap on that last run.”

Raikkonen finished sixth in Hungary before the summer break – his best position of the season – and then found himself P4 during dry conditions in FP3.

However, the heavens opened up shortly before qualifying and he went backwards.

“In the wet conditions, it’s a bit more tricky to say,” the 2007 World Champion said. “They were difficult conditions and I was sliding a lot, so it was quite tricky. In the dry yesterday, I had so many problems that we couldn’t really do much. This morning, [in FP3], it didn’t feel too bad – the lap probably wasn’t anything good, but the car felt quite good, so everything seems to be okay. Obviously, the wet is always wet and bit tricky, but it was not a disaster.”