Home Uncategorized Kimi: Making it hard for ourselves 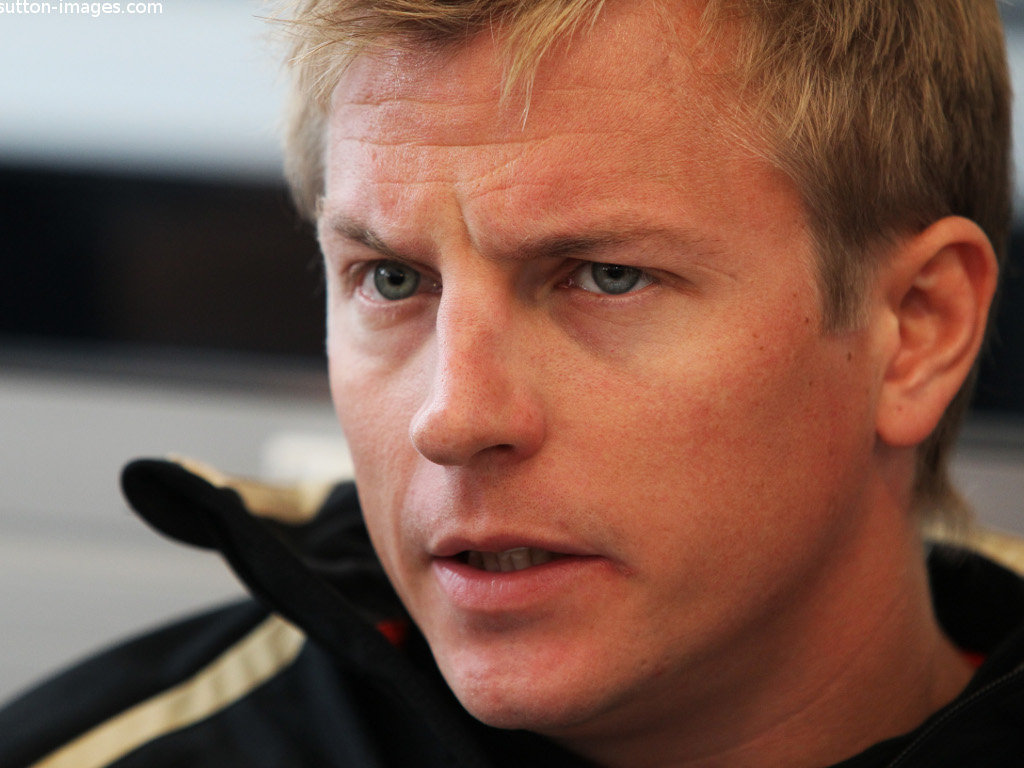 Kimi Raikkonen reckons Lotus are making life difficult for themselves by not excelling on Saturday afternoons.

The Finn claimed his fifth podium finish of the season in Hungary on Sunday, beaten to the chequered flag by McLaren’s Lewis Hamilton.

However, the 2007 World Champion reckons the result could have been a lot better if only he hadn’t started from the third row of the grid.

“It’s a bit disappointing that we cannot (win),” said Raikkonen.

“We have not been so strong in qualifying and we keep making it very hard for ourselves on Sundays.”

Hard or not, though, Raikkonen believes a victory is around the corner, Lotus just have to keep working hard and it will eventually pay off.

“We still keep putting ourselves in a good position to at least have a chance to win and get good results, good points for the team.

“If it comes it’s great, if not, we keep trying. I’ve been in the business long enough that I don’t really worry about things too much.

“We improved our position, our situation in the Championship for myself and for the team.”