Home Uncategorized Kimi: Many reasons for big gap to Alonso 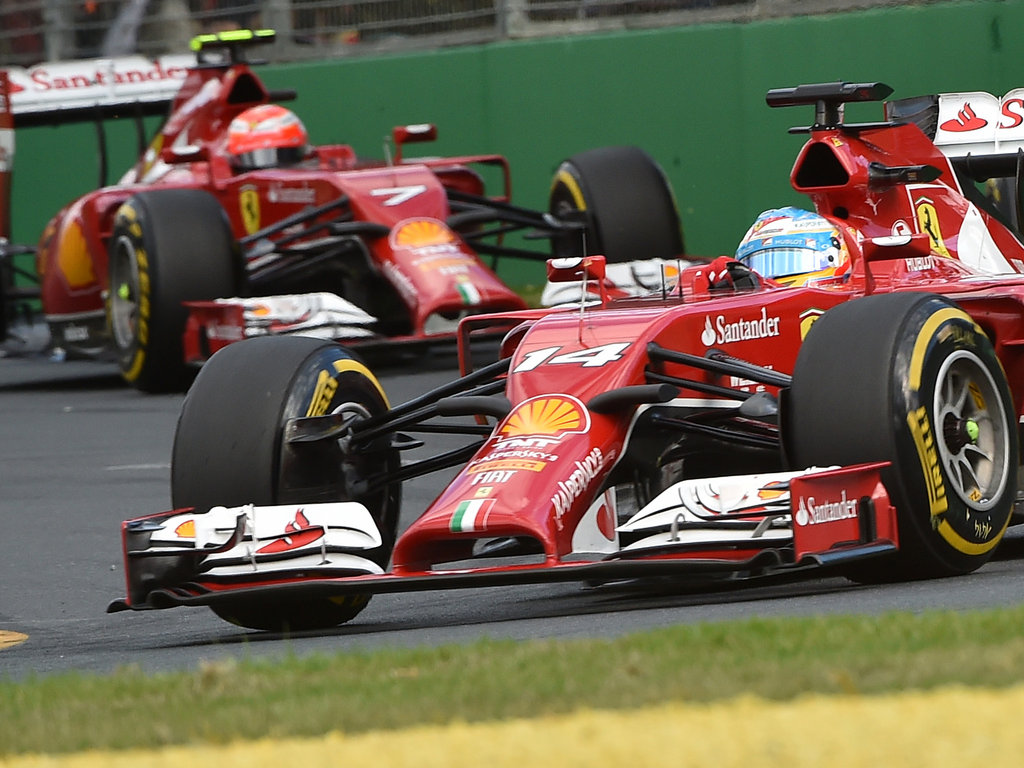 Kimi Raikkonen claims there were “many reasons” why he finished so far behind Ferrari team-mate Fernando Alonso this season, but says “there’s no point to go into the details”.

After two very impressive seasons with Lotus, Raikkonen returned to Ferrari at the start of this year with the team hoping to challenge for both titles.

However, Ferrari’s F14T was well off the pace of the Mercedes challenger and Raikkonen and Alonso failed to claim a single race victory between them.

More worryingly for the Finn was the fact that he finished 106 points behind Alonso in the Drivers’ Championship while he was also roundly beaten in qualifying by the Spaniard.

“There are many reasons [for finishing so far behind Alonso],” Raikkonen told Top Gear, “but the end result is always the same. It was a difficult year in many areas, and like I said if you’re fighting for anything less than the Championship it’s not a very good year. As a team we had a very bad year.

He added: “Myself… I was struggling more, but there’s no point to go into the details too much. Obviously we have to work hard in the coming years to improve and put Ferrari at the front where it should be.”

Ferrari, though, have vowed to turn things around next year and they have already replaced Marco Mattiacci as team principal with Maurizio Arrivabene.

Raikkonen insists they have “the right people to build a good car and a good package”, adding: “Will [next year’s car] be good enough to fight for the championship? Only time will tell. Like we’ve seen, Mercedes had a pretty good advantage this year, so it’s not easy to catch up. The future will be bright, but it will take some time.”