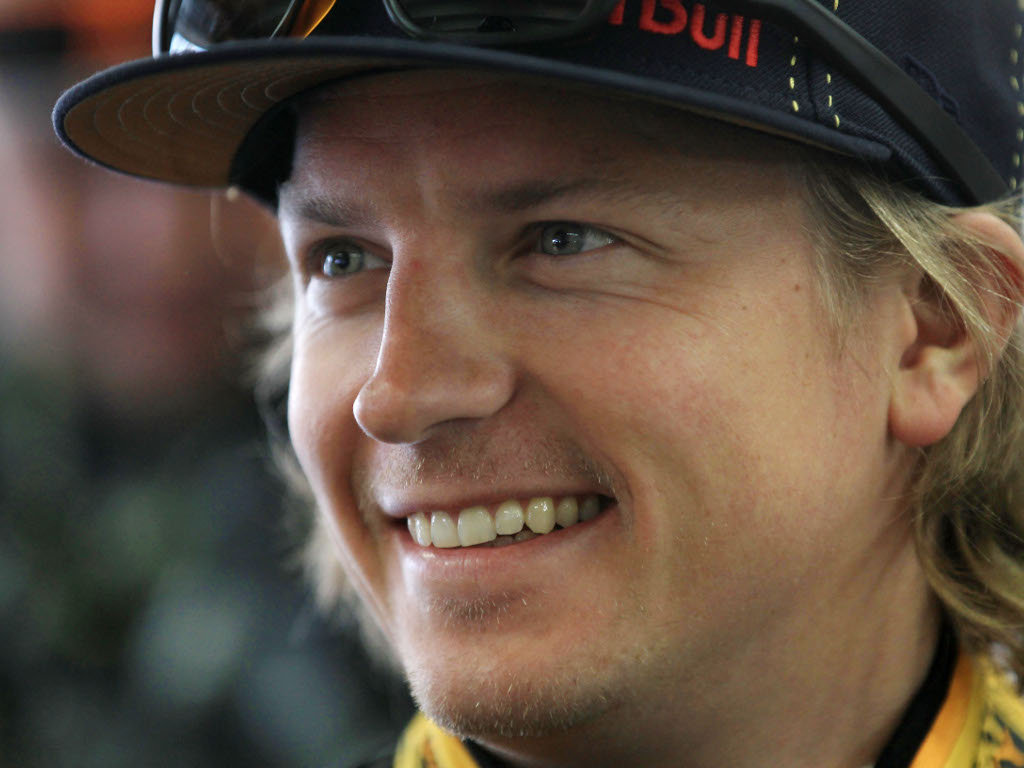 Kimi Raikkonen insists he’s not feeling any pressure ahead of his F1 comeback, although the excitement is building…

Kimi Raikkonen insists he’s not feeling any pressure ahead of his F1 comeback, although the excitement is building.

The 2007 World Champion, who left Formula One at the end of the 2009 campaign after parting ways with Ferrari, is set to return to the sport next season having signed a two-year deal with Lotus Renault GP.

And the 32-year-old made his first appearance as his team’s headquarters when he arrived at their Enstone factory on Friday.

Already the debate is raging about how Raikkonen may perform in his first year back, however, the Finn insists he’s not feeling any pressure.

“It is my first time in Enstone so it is very nice to see the factory – it feels good,” Raikkonen said. “It is a very warm feeling and I’m very relaxed.

“I haven’t really read the newspapers about all the excitement but it is quite normal, isn’t it? It doesn’t put any more pressure on me.

“I always try to do my best, so I don’t put myself under pressure. It will be exciting, yes, but no pressure really and we will see how it goes.”

Welcomed by team boss Eric Boullier, Raikkonen was given a tour before meeting with Chairman Gerard Lopez, who was full of praise for his new driver.

“I think we decided that we had to look forward in terms of performance and the key way to see how good a car is, is to have a good driver,” Lopez said.

“Kimi has proven in the past that he is among the fastest and in terms of age he’s still in his prime.

However, there will always be one doubt hanging over Raikkonen’s head and that is his motivation, which was questioned several times in his final season with Ferrari.

Lopez, though, insists that “in terms of motivation from what I have seen and spoken to him, he is probably as motivated as ever. And the more people question the better it is because it is going to increase his motivation even more to prove that they are wrong.

“I’m excited that he is here because I think it’s one of the very important steps in getting the team to where we want it to be – which is one of the top teams in Formula 1.”