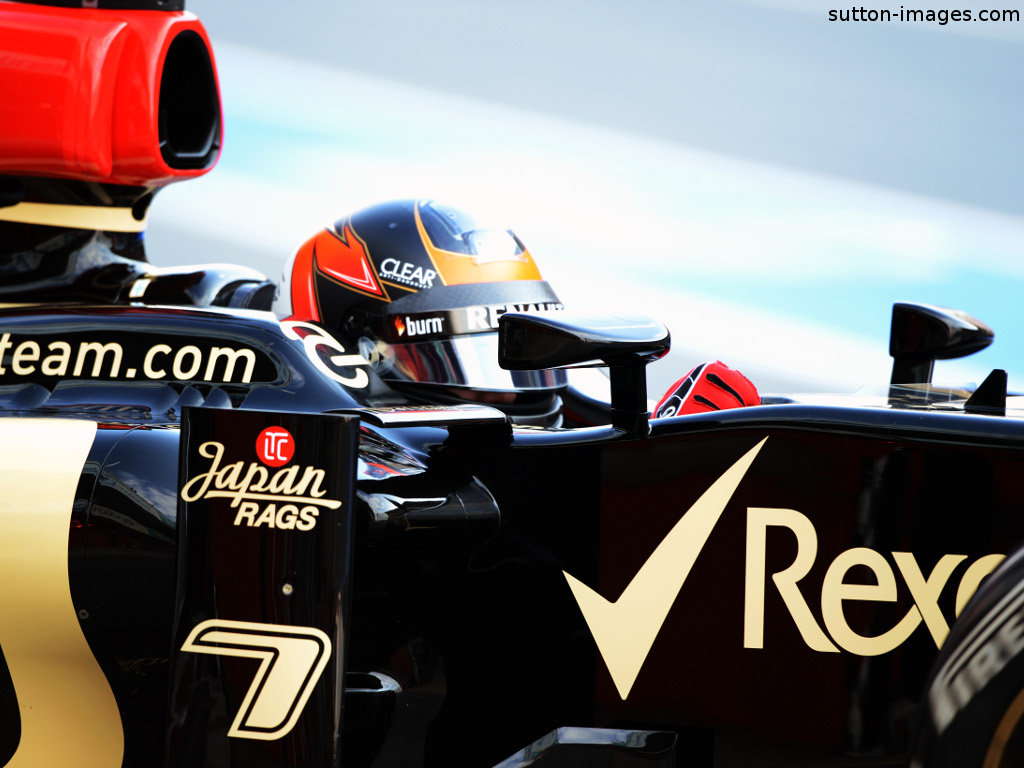 Kimi Raikkonen insists he is not concerned by Lotus’ pre-season woes with the first race of 2013 just around the corner.

The 2013 campaign kicks off this weekend with the Australian Grand Prix in Melbourne and Lotus will be eager to shake off some testing blues and start with a bang. The team Enstone squad completed the fewest laps during the three pre-season tests as they had several minor issues with the E21.

Raikkonen, though, played down fears that the team are not ready, saying they are “on top” of the problems.

“We had some problems in testing but we still completed quite a few laps,” he said. “Of course, you always want more laps, but it is what it is. We’re all going racing and then we’ll really see where we’re at.

“I’m not really concerned about reliability or anything like that as it was the same problem which caused us the biggest problems in testing and we’re on top of that now. You can never be 100 percent certain of course, but if you look at last season we had problems before the start of the year then we were pretty good when we got to the races. Of course we hope that we can perform better than last year, but let’s see how it goes.”

The Finn finished third in the Drivers’ Championship last season on the back of one race win while Lotus were fourth in the Constructors’ standings.

Raikkonen is hoping for more speed and consistency this year to improve results.

“I think you always want more, but this car is a pretty good starting point and we’ll see; hopefully we’re fast enough,” he said.

“I don’t think there’s any area where it feels worse than last year’s car; so far everything is better. We had good speed last year, but not enough to win the Championship. That means we need more speed this year. If we can get just a little more from the car and keep our consistency, with some better results at the beginning of the year, then we should have a much better chance.”

Meanwhile, team-mate Romain Grosjean believes the E21 is a step forward for the squad

“It’s a good continuation of the E20 and definitely a step forward; the team have been working hard and are doing their best to give us a good car,” he said.

“The answer will only be clear after qualifying in Melbourne; we looked quick during winter testing but it’s always different to race weekends, so let’s see what the first race brings us. Hopefully it’s a good surprise, as was the case last year, and I’m sure we can have a very good season.”

As for his own goals for 2013, the Frenchman hopes the hard work he put in will pay off.

“I obviously have much more experience than I did heading into last year and I’m looking forward to the whole season,” he said.

“I will try to put all the work I have been doing together with the team and turn that into good performances on track. I feel much more comfortable as I approach the 2013 season.

“Last year there were some highs and some lows, so the idea now is to keep up the performance that I’m able to show and bring some consistency which needs to be there every time. We know what we want and we’ve had good discussions through the winter, so we’ll all looking to start the season with a clear direction.”