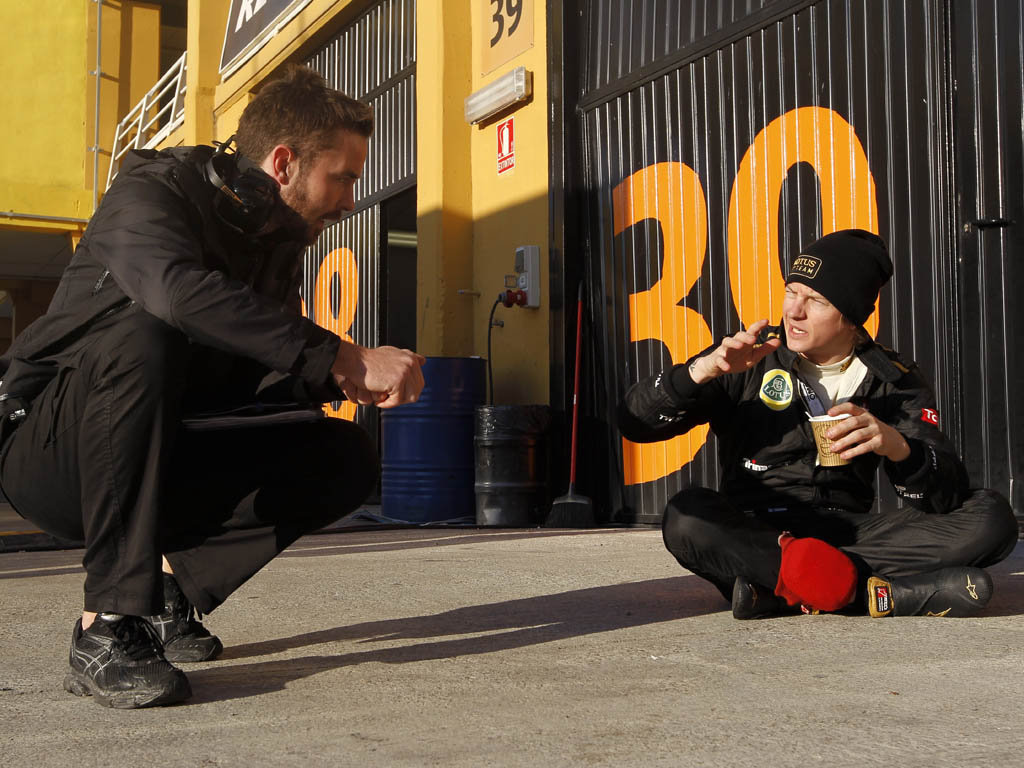 Although Kimi Raikkonen says winning the World title is the goal, the Lotus driver admits he’s not “obsessed” with it…

Although Kimi Raikkonen says winning the World title is the goal, the Lotus driver admits he’s not “obsessed” with it.

After two seasons away from the sport, the Iceman is making a comeback this year, having signed a deal to race for midfield team Lotus.

But given that his last outing in Formula One was with Ferrari, it remains to be seen how the Finn will deal with it should it turn out that Lotus are – as they were last year – unable to challenge for top positions.

Raikkonen, though, is adamant should that be happen it won’t be his undoing.

“Of course, the title is the goal,” he told Turun Sanomat.

“It is fine to try but I’m not obsessed with winning another Championship. Winning is not always possible.”

In a separate interview with the BBC, the 32-year-old, a winner of 18 grands prix and one Drivers’ Championship title, was asked about his goals for this year’s Championship.

“We try to do as well as we can of course in every race, but it’s very difficult to say,” he said.

“We have to see how the car is in the testing and go from there.

“Hopefully we can have a good car to challenge in front and that would be nice, but if not we try to improve it and go to the front.

“The team has everything we need to produce a good car. We are not missing something that’s the reason we don’t have a good car.

“The people are very keen to have a good year. The atmosphere is great, it is a bit more family like than in other big teams, very nice people to work with and I’ve been enjoying it so far.”

He added: “Racing is the biggest thing, that’s why I’ve probably come back. That’s really the main thing.”