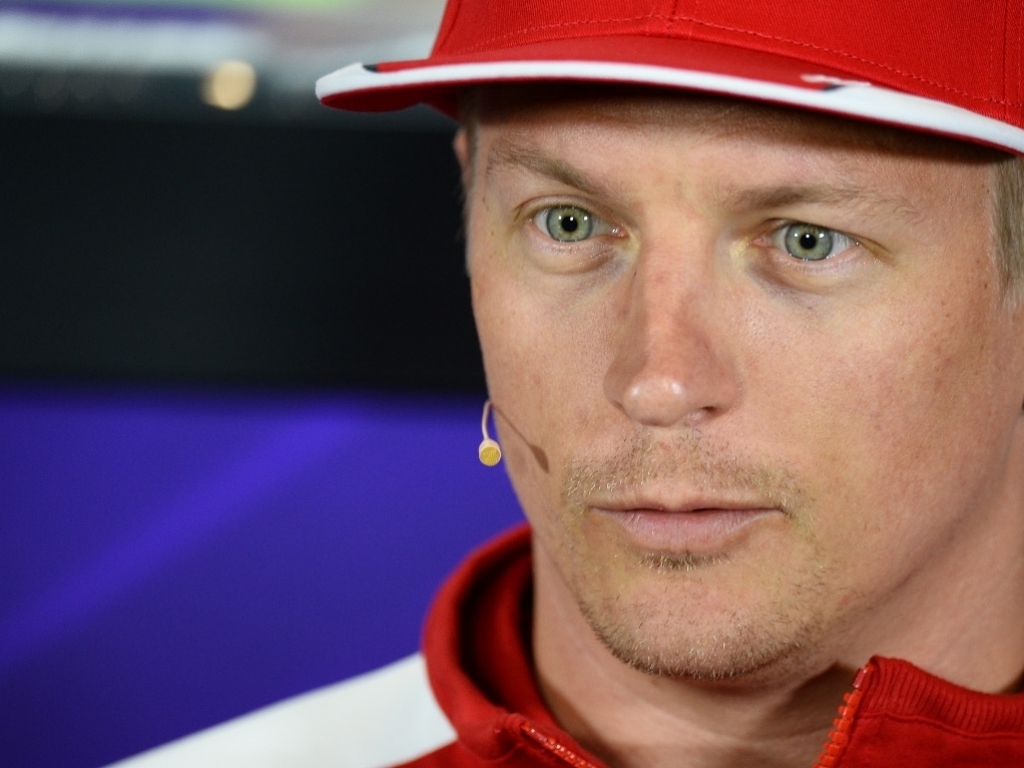 Kimi Raikkonen says the speculation surrounding his future at Ferrari "doesn't really surprise" him as it has been going on for months.

Losing an almost sure podium in Canada and suffering a first lap crash in Austria, rumours about the Finn's future have hit high gear.

With every passing week a new name is added to the list of potential candidates to replace him should Ferrari opt not to extend his stay.

Valtteri Bottas, Nico Hulkenberg and Daniel Ricciardo are the current favourites amongst with the rumour mill, however, Raikkonen is not paying any attention to it.

"We try to do good races although the last race was a bit difficult but that's part of the game. Sometimes you have that.

"I don't know anything more than you guys. I hope I'll know at some point what will happen.

"It's all been speculation since the start of the year and always the same stories so it doesn't really surprise me."

The 2007 World Champion also refuted suggestions that he was unhappy with Ferrari's ST15-T on the back of those two mistakes.

"I've had accidents before and I probably will in the future. We pay the price when things go wrong," he explained.

"Just because I had an accident doesn't change anything. I don't see why I would suddenly not like [the car]. Like I said, it's part of the game.

"We've improved the car and it's still a great car. Obviously probably not fast enough to challenge Mercedes, but it's a very good car and a massive improvement from last year."