Home Uncategorized Kimi: Not too bad in the end 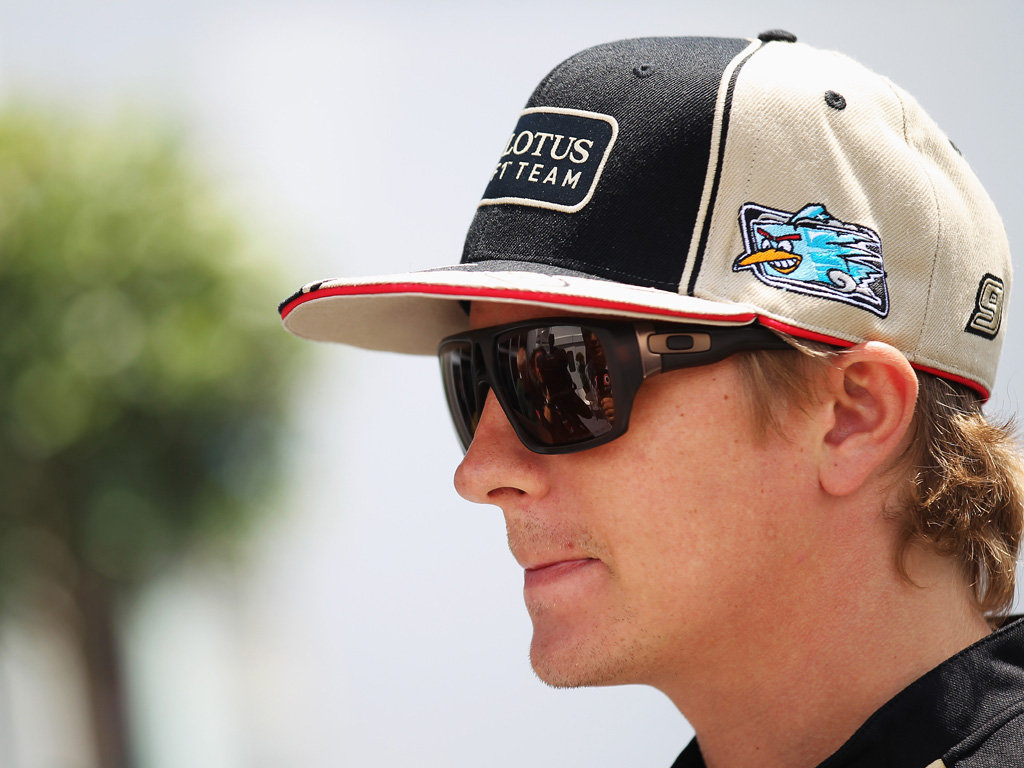 Kimi Raikkonen has lamented the traffic that cost him valuable time in Canada but concedes it is part of racing.

The Finn started Sunday’s grand prix 12th on the grid and, adopting a one-stop strategy, worked his way up to eighth. It was Raikkonen’s sixth top-ten result in seven grands prix.

“The result was not too bad in the end,” he told his team’s website.

“We improved a few places from our starting position – including one on the first lap – but we could have been a few positions higher up if things had gone differently for us.

“I got stuck behind slower cars for quite a long time and unfortunately when we made the pit stop we couldn’t quite get the jump on them. It’s a shame but that’s racing.”

Raikkonen’s efforts were also hampered by a hydraulic issue in qualifying, which meant the 2007 World Champion failed to break into the top ten, which was why he encountered traffic on the Sunday.

“A bit frustrating overall as I think we could have achieved more from the weekend. Still, we’ve gained more points for the championship which is the most important thing, so we’ll move on and try to do better next time.”