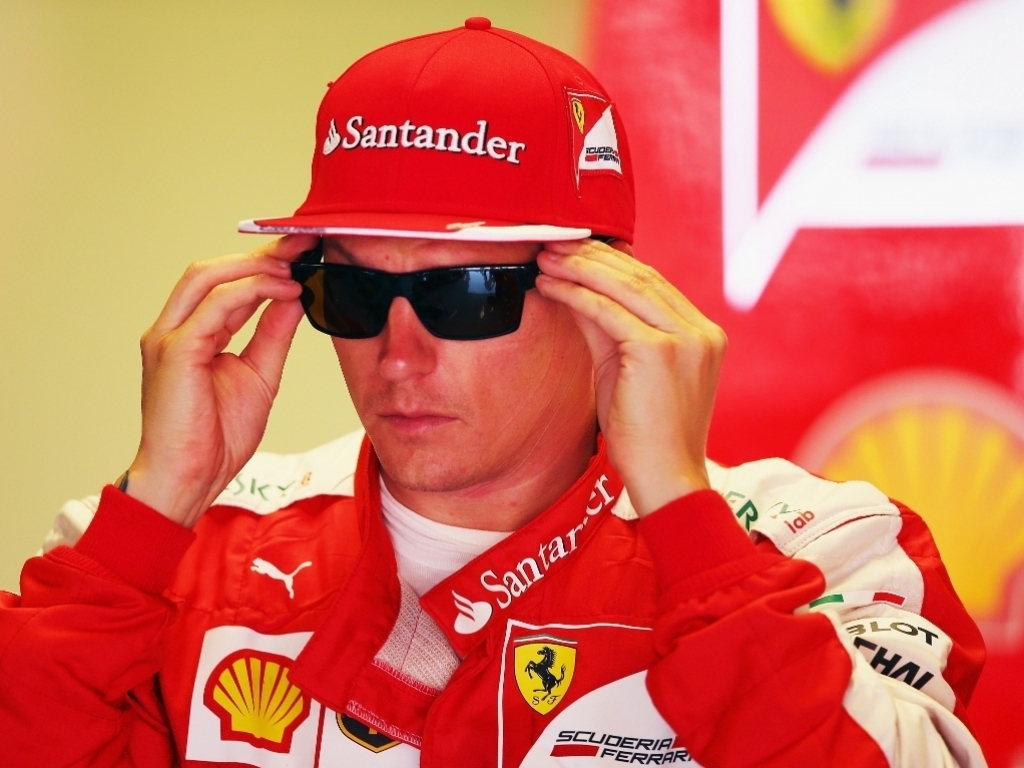 Kimi Raikkonen has hailed Ferrari's engine upgrade, saying it's one of the main reasons why he was able to weave his way through the field at Monza.

Having secured his best grid position of P2 for the season on Sunday, Raikkonen found himself at the back of the pack at the opening corner after he failed to get away when the lights went out.

The Finn, who believes a clutch problem was to blame for his slow start, produced an excellent fightback and finished in fifth place.

Raikkonen feels Ferrari's decision to use some of their in-season engine development tokens ahead of their home race in Italy gave him the boost he needed.

"On other occasions this year it's been very hard to overtake most of those cars," he is quoted as saying by Autosport. "[At Monza] it was not easy to overtake, but we could get through them, especially the Force Indias, which were very fast in a straight line.

"I expected it to be a bit more difficult, so overall I was quite positively surprised how we got through them.

"In an ideal world I wouldn't really want to be there to overtake them, but at least we could make progress and not get stuck behind people like quite a few times this year."

Apart from Raikkonen's slow start, Ferrari had a very good weekend in Italy as Sebastian Vettel started third as both SF15-T cars were within 0.300s of Lewis Hamilton's pole time while the German went on to finish P2.

"It's a small step in the right direction," Raikkonen. "We would never use those things if we didn't think it would help us. It's not a big, big step but it's going in the right way.

"Definitely at this kind of circuit, where it's about speed and power, it seemed to help us.

"We have to be happy with what we have done because we expected it to be a bit more difficult before we came here."