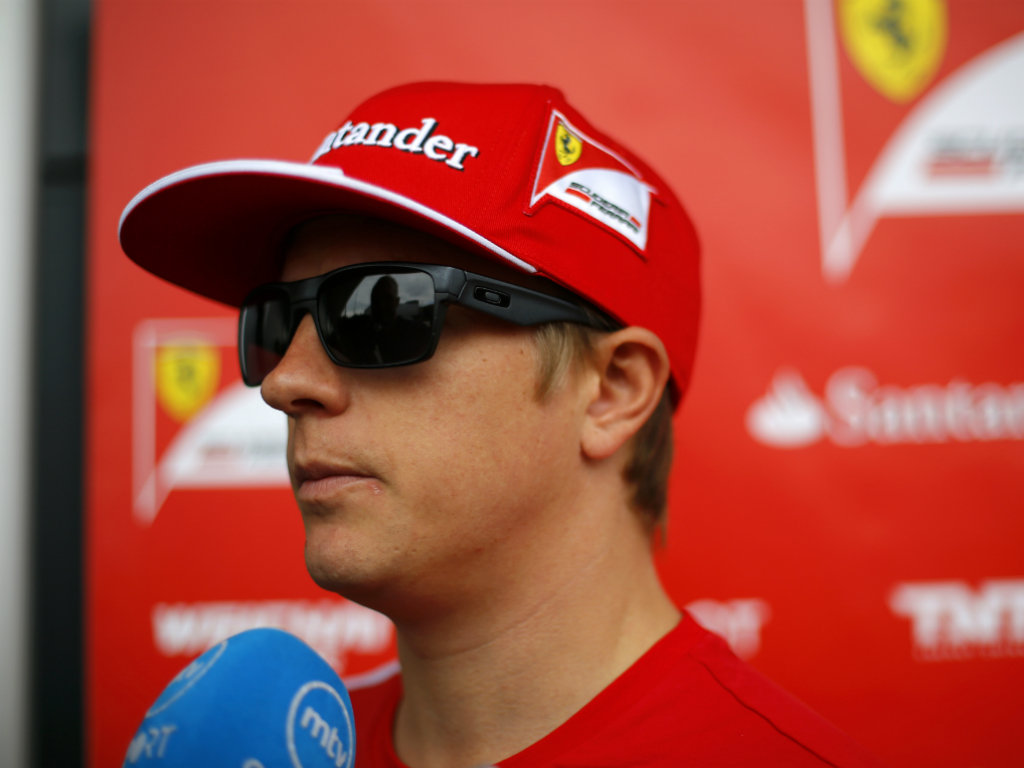 Kimi Raikkonen believes there were plenty of good signs for Ferrari in Hungary and hope they can take that into the second half of the campaign.

The Finn endured a shocking qualifying session at the Hungagoring on Saturday as he failed to make it out of Q1 after the team opted not to give him a second run.

However, Sunday proved to be much better day for the 2007 World Champion as he came from 16th on the grid to finish sixth despite being held up by the Sauber of Esteban Gutierrez for a long time.

“Yeah, after yesterday’s mistakes, this kind of place it is hard to place and we were lacking straight-line speed, I had difficulties passing the Sauber in the middle of the race with the DRS so obviously it was a bit tricky but we managed to gain places,” he is quoted as saying by RichlandF1.

“We were faster than Williams but I just couldn’t get past.”

It was a good race for Ferrari as Raikkonen’s team-mate Fernando Alonso came from fifth on the grid to finish second behind Daniel Ricciardo of Red Bull.

For Raikkonen though his sixth place could not have come at a better time after going two races without a top-10 finish, and he hopes this form will continue after the summer break.

“I hope that the second part of the season can be much better than the first one, but obviously one little bit better day doesn’t change an awful lot,” he said.

“It doesn’t take away the mistakes and the things we have to really improve, make it work as a team much better. That doesn’t change from this moment to this afternoon; there are an awful lot of things left to be done to make sure we can be where we should be.

“I believe in the team, that we can put ourselves where we should be. There are some signs, today we had good speed but obviously starting where we started, it was hard to make any better place. I don’t think there is going to be a big difference in three or four weeks, but for sure next year. So we try to work more improving things and improve in the second half, make sure things are how we want and should be.”