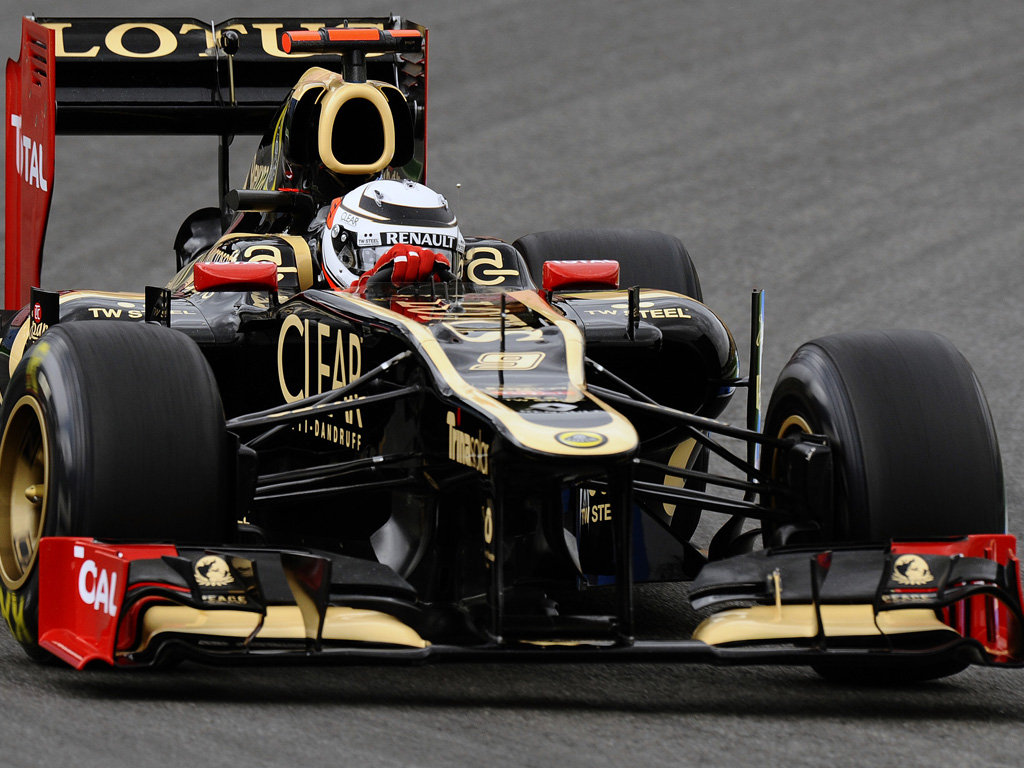 Kimi Raikkonen says his podium finish at Hockenheim was the best he could have asked for given his tenth place starting position.

Struggling in the wet in Saturday’s qualifying, Raikkonen lacked the pace needed to fight for a top grid slot, finishing down in 10th place.

However, the Lotus driver had better pace in the dry on Sunday and worked his way up to fourth at the end of the 67-lap grand prix.

He was later elevated to third when Sebastian Vettel was hit with a 20second penalty for an illegal overtaking move.

“It’s nice to have another podium, but obviously we would rather get it on the track,” said Raikkonen.

“Having said that I think we did the best we could from the position we started.

“Maybe if we had found a bit more pace in the wet (qualifying) we could have started higher, avoided the traffic and pushed the leaders, but it is what it is.

“We were hoping for a bit better, but the car worked well all through the race and we still brought home some good points for the team so there are some positives to take to the next race.”

But while Raikkonen was happy with his race result, the Finn – who is fourth in the Drivers’ Championship on 98 points – is still wanting the first victory of his comeback season.

“If you had told me in January that we would be fourth halfway through the season, I think I would have been pretty pleased.

“It’s not a bad place to be, but I think we have a car good enough to have scored more points.

“I want to win and the whole team is pushing hard to make it happen, so let’s see what we can do in the second half of the season…”