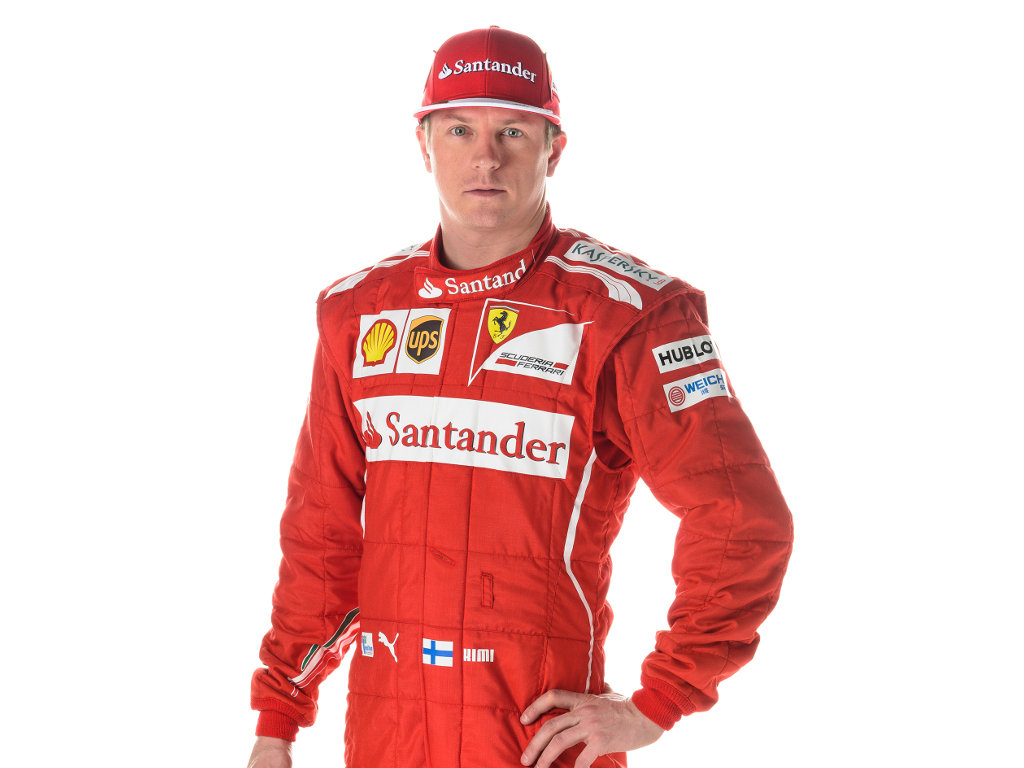 In shock move last season, Ferrari announced that Kimi Raikkonen would return to the fold in 2014 with one goal, the Championship.

Learning his craft with Sauber and McLaren, Raikkonen proved a sensation not only for his skills but also his don’t-give-a-damn attitude.

But without a Championship with McLaren, the Finn moved to Ferrari in 2007 and immediately claimed that first Drivers’ crown.

However, from there on the situation deteriorated and with the Finn finished third and then sixth in 2008 and 2009 Ferrari paid him to leave the team.

Swapping to rallying for two seasons, Raikkonen returned to F1 with Lotus in 2012 and finished an impressive third.

Compliments greeted Raikkonen on his arrival but it remains to be seen whether he can repeat his first year Championship as he did the previous time around.