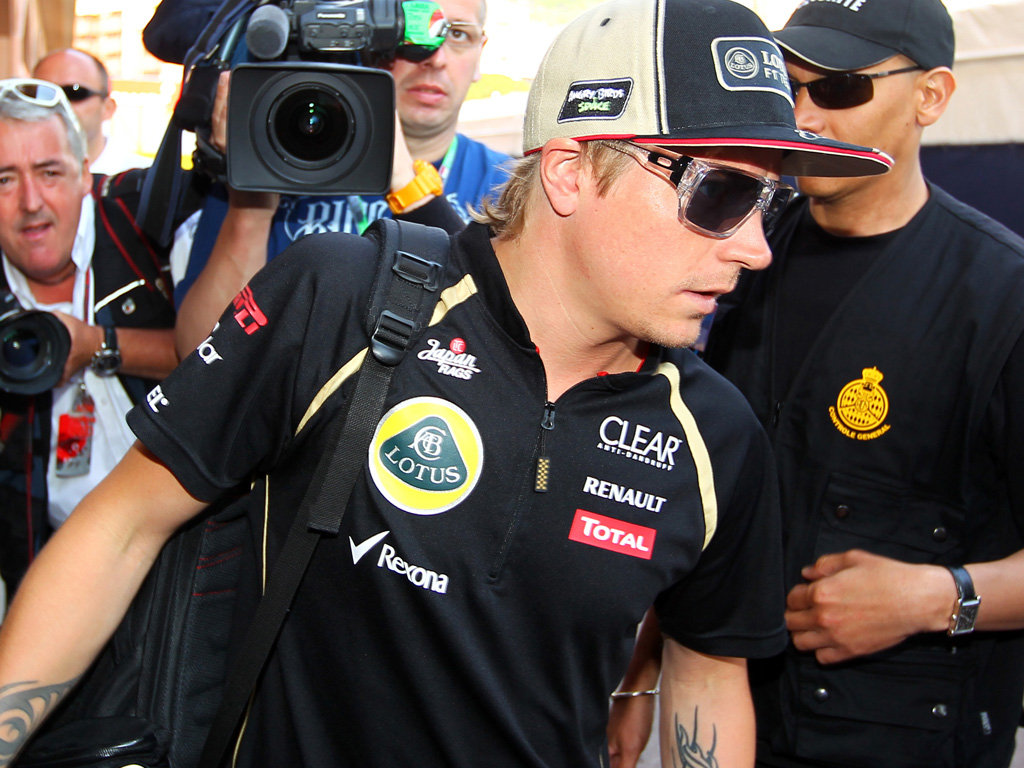 Kimi Raikkonen has brushed aside all thoughts of mounting a title challenge for Lotus this year and said he is taking each race as it comes.

Speaking ahead of this weekend’s British Grand Prix, the Finn said he felt Lotus were now on course to be challenging for the front row in qualifying and could fight for victory.

But he said: “I would rather treat it race by race and do as well as we can.

“There is still an awful long way to go and we see closer to the end of the season where we are. We are still not in the best possible position but we are not too bad.

“We just need to keep doing what we are doing, and try and avoid the bad races and hopefully we can keep ourselves there until the end of the season for it to be a possibility.”

The Finn is currently sixth in the standings with 73 points, only 38 behind leader Fernando Alonso of Ferrari, a gap that he could close within two races if he can find the consistency that has eluded Lotus this year.

The team has been among the strongest in terms of race pace, but lowly qualifying positions have meant their chances of fighting for victory have been compromised.

Raikkonen added: “I think we have had a chance in a few races, but I haven’t got the best out of it, and maybe I have made some mistakes.

“But in the last race we did pretty well as a team in qualifying and hopefully we felt a bit more comfortable to go in qualifying than ever before, especially at least me.

“Hopefully we have started to find the right direction to find those small details where we can be even more comfortable here and in the next few races.”

He says he is not too disappointed.

“We try and it is disappointing if you get second and you want to win, but it is not the end of life,” he said.

“We try again and we keep trying all the time. I don’t get sad about it, but I am not happy because I would rather win than be second. But it is not going to destroy my life.

“I have done it before, so it is not something that I didn’t achieve. We all want to win, and it will give us more points and make us better in the championships.

“It is not the happiest place to be second, but we still take it when it happens.”