Home Uncategorized Kimi shrugs off hoo-ha over his return 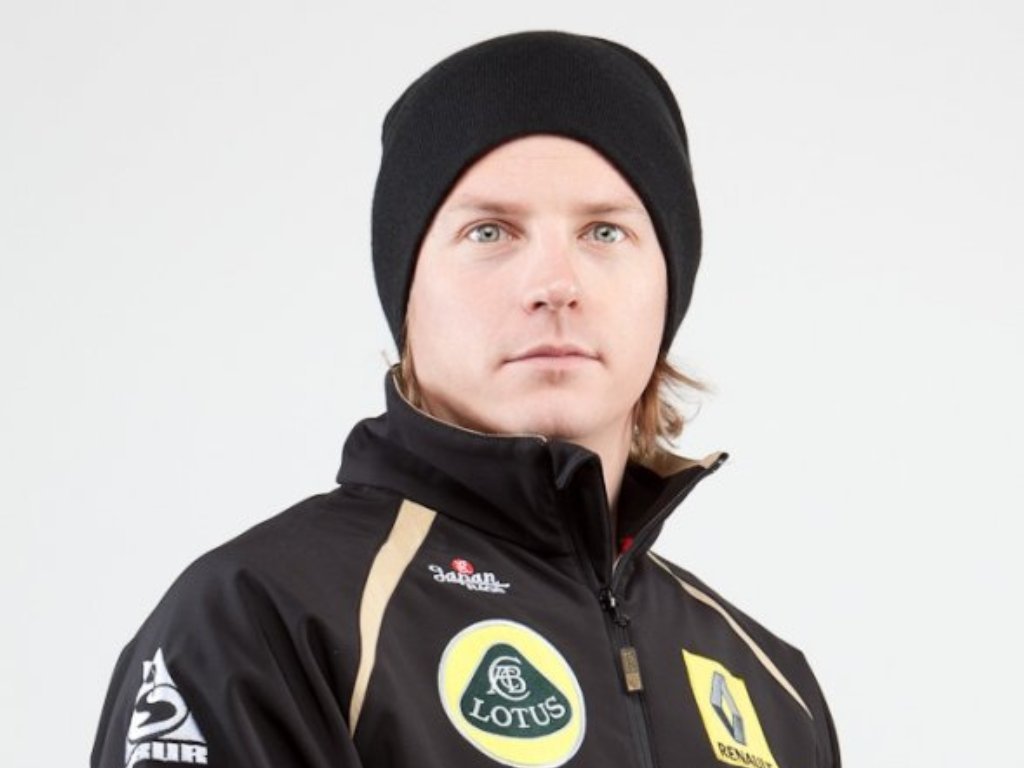 In typical fashion, Kimi Raikkonen has shrugged off the reaction that his comeback to Formula One has created…

In typical fashion, Kimi Raikkonen has shrugged off the reaction that his comeback to Formula One has created.

Former F1 drivers, those currently on grid, the media, pundits and fans have all had their say about the Finn’s return to the sport following two years away.

While the likes of Fernando Alonso and Michael Schumacher are looking forward to challenging him on the track, someone like Gerhard Berger has warned that it is unlikely that he will return to the front.

With the feedback so varied, some people would be either underwhelmed or overwhelmed, but not Raikkonen.

“The main thing is that coming back is what I wanted and I have a good opportunity with the team so I’m happy. I have never really looked at what people say or think. I do my own thing and as long as I’m happy with it then that’s the main thing for me.”

He added: “There has been quite a bit of noise in the press about my comeback and there have been a lot of rumours.

“For me, coming back to Formula 1 is a good thing and I hope it will be for the team and the fans also!

“I love this time of the year at the factory. There’s a real buzz surrounding the new car, every single department is working flat out in order to have everything ready on time. You can really feel people’s dedication and it’s nice to be a part of it.”

Raikkonen returned to the cockpit of a Formula One car – helmet and all – for the first time in more than two years on Thursday for seat fittings.

“The last time I was at Enstone I quickly jumped into a seat, but this is indeed the first time I have properly sat in an F1 car with a helmet on since the last race of 2009,” he said.

“It felt a bit odd at first because the cockpit seems a bit small, but that’s normal. It’s just like in the past when I have done seat fittings – it feels a bit strange when you first step into the car but you quickly adjust. It will be nice to get back to racing.”