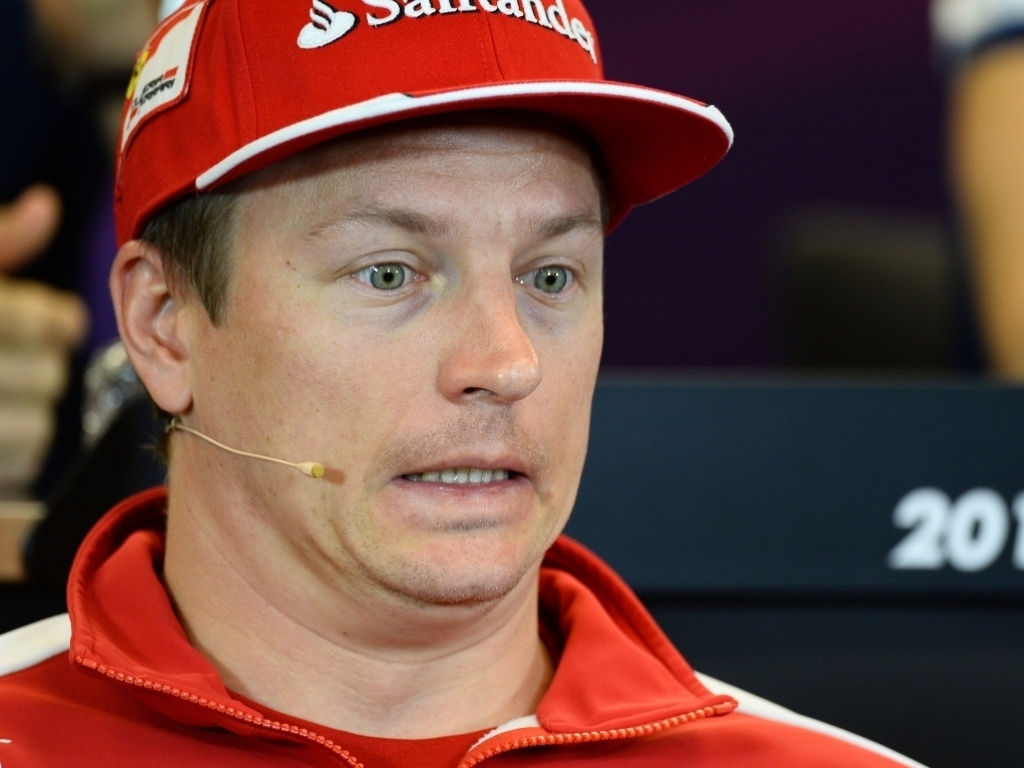 It's a case of "been there, done that, got the T-shirt" for Kimi Raikkonen with the Finn unperturbed over the latest Max Verstappen reports.

After being comfortably beaten by team-mate Fernando Alonso in 2014 and Sebastian Vettel this year, rumours were rife that Ferrari could drop the 2007 World Champion at the end of this season.

The Scuderia, though, decided to retain Raikkonen for 2016, but reports now suggest they could replace him with up and coming Toro Rosso rookie Verstappen in 2017.

Although the Finn has been impressed with Verstappen this campaign, he is not taking much note of the speculation surrounding his future.

"It wouldn’t have been normal if there wasn’t talk," he told Sky Sports News. "There was a lot of talk that he was too young but he has done a good job and you can have a lot of experience even when you’re young – these days they start young.

"When it comes to me, I hear the same rumours that l have been kicked out every year and next year the same story will come again."