Home Uncategorized Kimi: This here is no charity ball 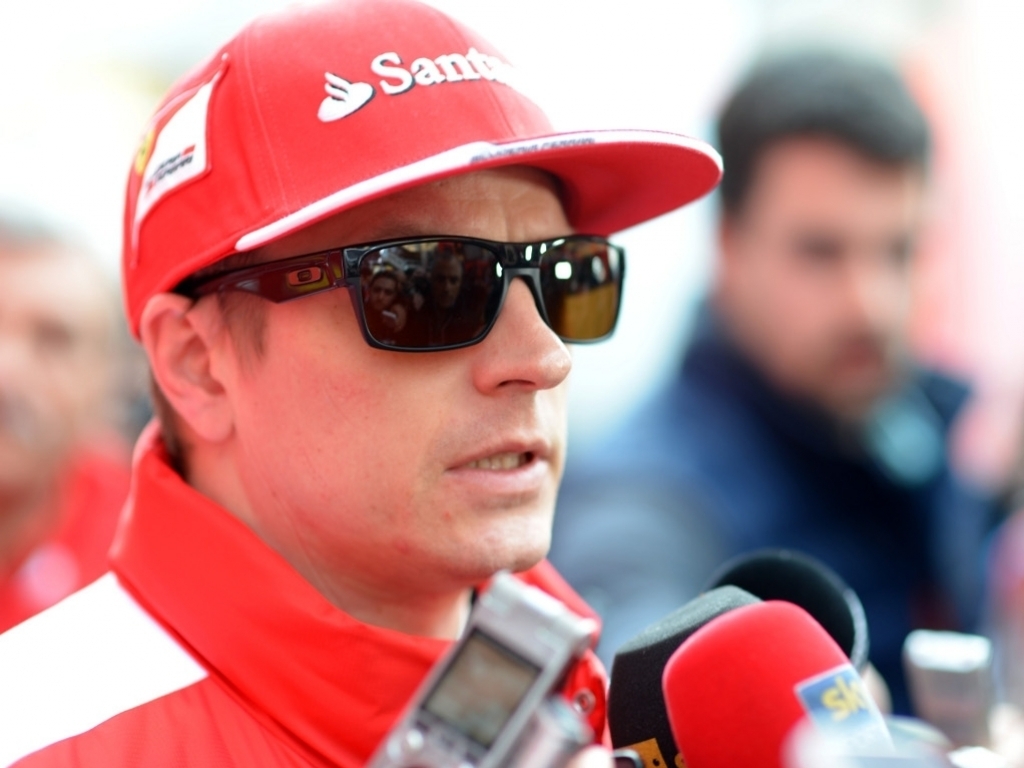 Kimi Raikkonen has once again insisted that he deserves to be in Formula 1 and could even extend his stay into 2017.

Despite a barrage of rumours regarding his pending axing, Ferrari will retain him for the 2016 season.

The Finn will partner Sebastian Vettel for the second year running and believes he will be able to build on this year’s efforts.

He told the official F1 website: “Ha, I don’t think that ‘hanging on’ is the real term! I am obviously doing things right otherwise I wouldn’t be here – this here is no charity ball.

“Yes, I am disappointed myself that it didn’t go so well at certain points, but we are moving in the right direction.

“A lot of good things are happening and the results overall show, even though my personal results have not been ideal for many reasons. I am sure we can fix all that in the next year.”

As for how close Ferrari were to picking another driver for their second seat, Raikkonen said: “You’d have to ask Ferrari…”

Pushed on whether he had ‘some impression from your personal situation’, he added: “…. but in the end when your contract is up for negotiation it is always the same situation in F1.

“If I want to by cynical you could say that the rumours start at the first race. I talk with the team and that is one thing – the rest I leave up to all the crystal ball readers!”

The 2007 World Champion also reiterated that he plans to end his F1 career with the Scuderia.

“When you are racing in F1, Ferrari is the best team to be with. When I quit the first time I said that it is Ferrari or nothing – and I say it now: it will be the last team in F1 I will be with. But in the end you never know. Life is rather unpredictable…”

And that career won’t necessarily end in 2016.

Asked if he could put in one more year after 2016, he said: “Why not? It is still some time away. I enjoy it here – and I will enjoy it even more when we get even better results.

“Being on top always makes it more fun. I love to be with my team and would love to fight for championships with them.”