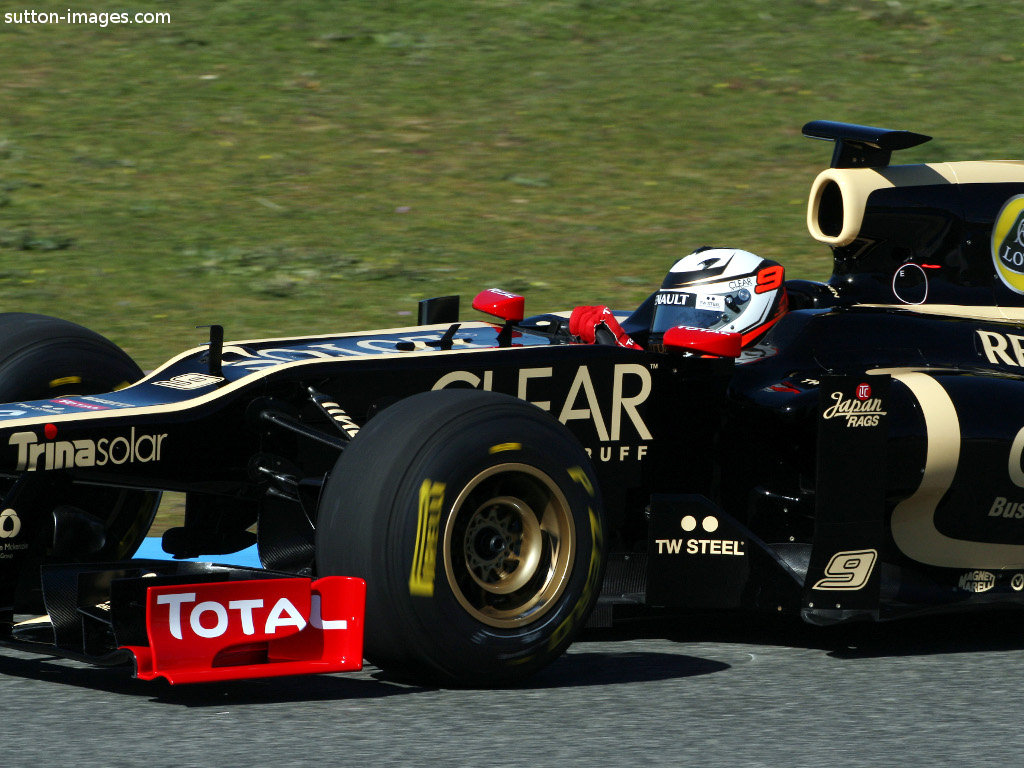 Kimi Raikkonen must feel like he never left Formula One as he has to answer the same old question that was repeatedly asked before he quit in 2009.

After spending two years in the World Rally Championship, the 32-year-old will return to F1 this year after signing a two-year contract with Enstone-based Lotus.

The Finn, though, must sometimes wonder if he is stuck in 2009 as he is often asked the same question: are you motivated to race in F1 again?

When the question about his passion for F1 came up during an interview in Monday, the Finn replied: “That was only your opinion [that I lacked motivation in 2009].

“I would have left definitely earlier if I would have felt that I wasn’t having fun,” he is quoted as saying by Reuters.

“I had never had any issues with that (motivation). This comes from something else, not from my mouth. I don’t think that I look to Formula One any differently. It’s a new year and different things but I know the sport and how things work here.

“I don’t expect to be much different. The racing is going to be slightly different but all the other things are more or less the same…I’m pretty sure it’s going to be a similar story.”