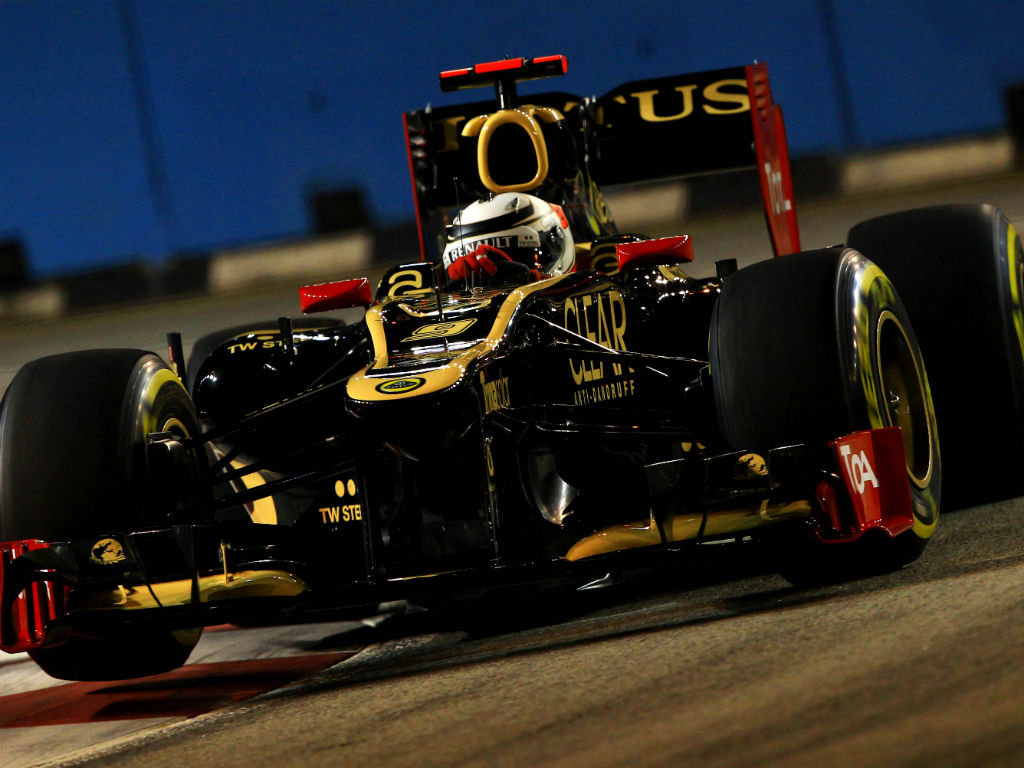 Kimi Raikkonen admits Lotus need to up their game if they want any chance of winning this year’s Drivers’ title.

A difficult qualifying in Singapore, which put Raikkonen 12th on the grid, meant the 32-year-old spent a large part of Sunday night’s grand prix in traffic.

“We were definitely faster than Michael (Schumacher) and Nico but we ended up stuck behind them for most of the race which was frustrating,” said the Finn.

“It’s so hard to overtake here that you have to rely on passing people in the pit stops or on someone making a mistake.”

Raikkonen did go on to finish in sixth place but lost ground to Fernando Alonso, who made it onto the podium.

“I’m still third in the Drivers’ Championship but we’ve got some improvements to make for the next races to be fighting with the cars in front.

“Hopefully we can make a step forward in Japan and take it from there.”