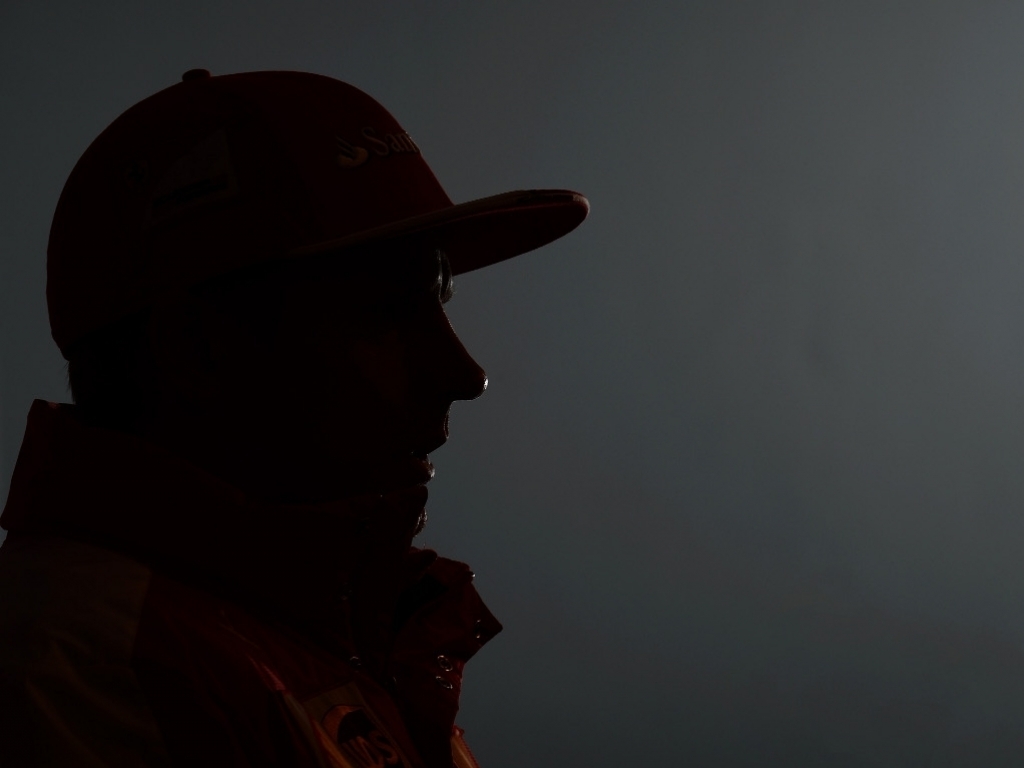 Kimi Raikkonen insists he is not worried about getting a new Ferrari contract as he knows a "good job this year" will lead to a new deal.

The 2007 World Champion returned to the Maranello squad last year, but it was anything but a happy homecoming for the Finn as he struggled to come to grips with the car and finished 12th in the standings.

Of course it wasn't all down to him as Ferrari also had a year to forget with the team failing to win a single race.

The Scuderia, though, have made several changes as they are determined to return to the top and Raikkonen feels if things go according to plan then he will stay with the squad beyond 2015.

"There is an option in my contract," he is quoted as saying by ESPNF1. "I don't mind, it's up to me and up to the team to do a good job this year and if it goes badly and I don't sign it then I don't sign it. It's not anything wrong.

"The aim is to do well and then there is a good chance that everybody is happy and I'm sure we can do a good year. We'll see what happens in the future. I don't worry about it and I don't think about it."

Ferrari have made a solid start to 2015 pre-season testing with their SF15-T topping the timesheets on three of the four days in Jerez.

"It's a lot different. Obviously it's a new car and you usually know if the car is going to be good or not good. This year is a completely different story to last year, so it was a positive start and a nice good day," he said.