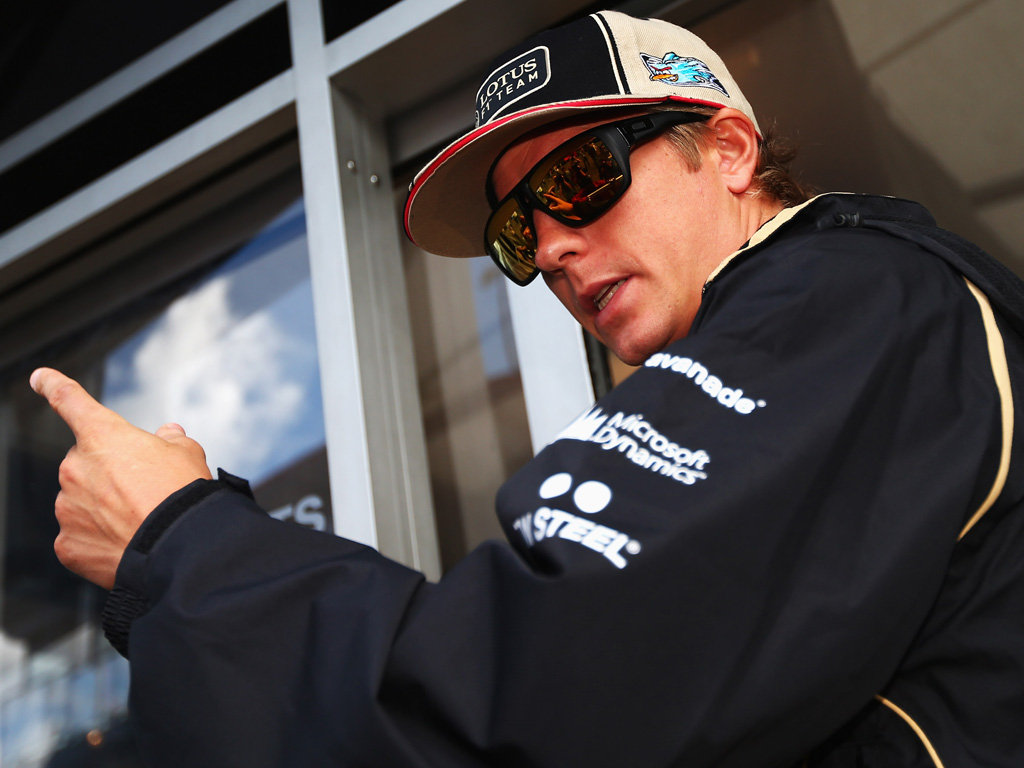 Having been away from Formula One for two seasons, Raikkonen has only twice contested the night race, 15th in 2008 and 10th in 2009, the last season in which only the top eight netted points.

“I have some unfinished business after my two GPs there so far, as I have never scored a point,” said the 32-year-old.

“That doesn’t mean I’m not quick there as I’ve been told I still hold the lap record from 2008.

“I crashed while fighting for fifth place that year and finished down in tenth in 2009, so I want better this time.”

However, this year Raikkonen doesn’t just want points, he wants a top-three result.

“Obviously, the podium is a target again. We have had six podiums so far and scored as many points as the top guys in last few races.

“We have managed to get everything out of our package. Hopefully we are able to carry on in the next races, too.”

As for the Championship, Raikkonen is now up to third, just 38 points behind Fernando Alonso and with a total of 175 still to play for sees no reason why he can’t clinch his second Drivers’ title.

“We’ve lost some points to Fernando which is not so good, but we still managed a decent result in Italy and it’s good to be up to third in the Championship.

“It’s impossible to say how this season will turn out, but we’re very close to second. We’ll see what happens in the next few races.”