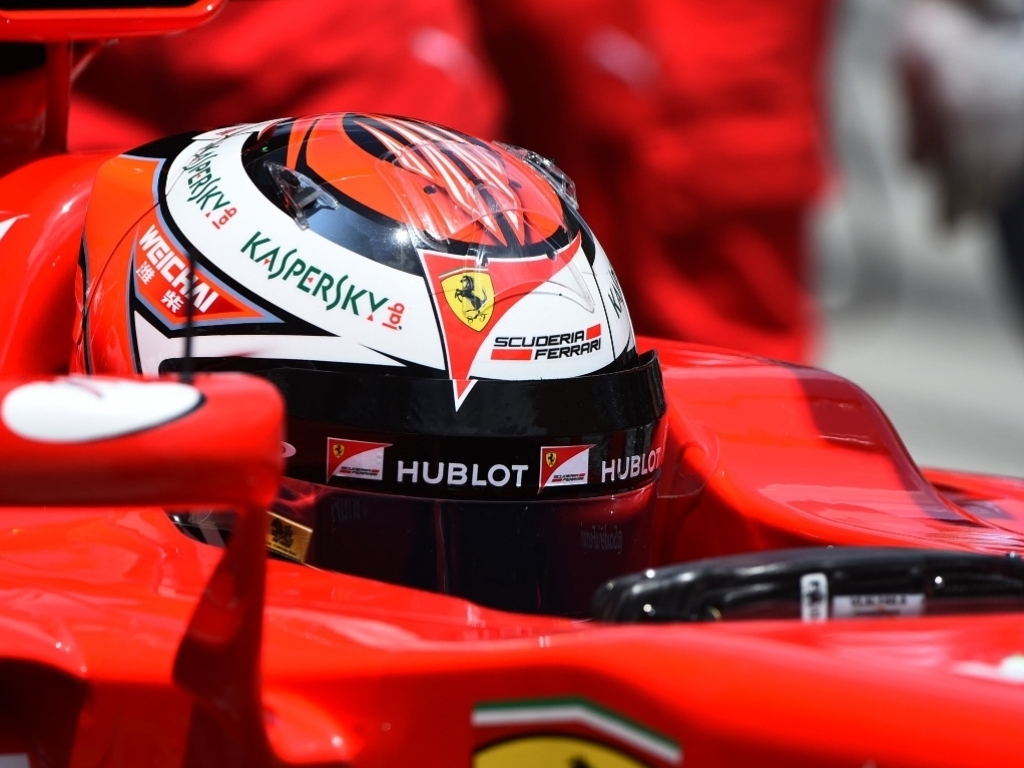 As F1 debates prospective rule changes, Kimi Raikkonen has urged those in charge to make it "more interesting" and "more challenge" for the drivers.

Added to that, they also voted on higher revving engines, increased noise and the possibility of refuelling making a return.

But whatever they do, Raikkonen says he wants it to also be "more challenging" for the drivers.

"It would be nice to see the cars going faster and all those things."

The Finn also weighed in on the possibility of the current ban on some radio communication being extended to all communications.

And while he feels the current format has had little impact, he says a full ban would lead to drivers not finishing races.

He explained: "Overall I think it's not such a big deal to anybody but obviously taking the radio out completely would change a lot and probably in the beginning we wouldn't finish races.